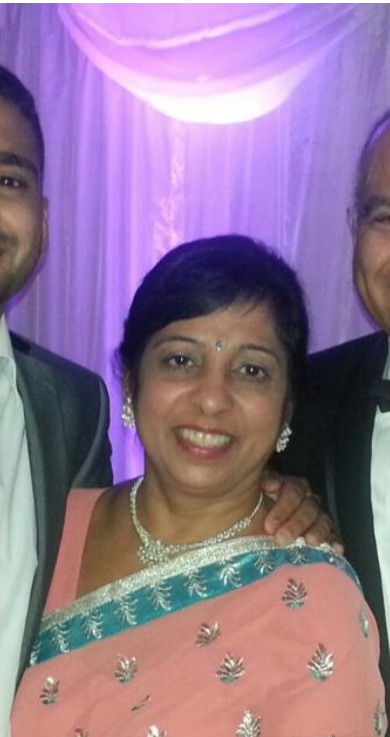 My passion is helping others, which led me to become a volunteer, both in the UK and overseas. I have worked in many roles as a volunteer including a role as a child and adult playwork specialist, accompanying medical teams on missions abroad where we reached out to people in remote places and teaching English in orphanages in Nepal and Kenya. I have been an active committee member of the Milton Keynes Hindu Association (MKHA) for 18-years, where I have had several roles, seeing me working with people of all ages to help them to benefit from our services.

During the pandemic I became a project leader in procuring the supply of hot food to the staff at Milton Keynes University Hospital, Boots Pharmacy, mental health teams, care homes, retirement homes, food banks, the homeless at Winter Night Shelter, and vulnerable members of the public. Over 4,500 vegetarian hot meals were distributed. I also helped to assist those who were housebound with their shopping, collecting prescriptions and making courtesy calls to them. I am proud that I was also appointed the lead liaison person for families suffering from bereavement during the crisis where I helped with funeral arrangements and offering support.

The outcome of the pandemic was that attitudes changed, people became more united, and the feeling of caring and sharing became more evident.  There were times when I felt sad and frustrated that I could not do more, but the appreciation and smiles on people’s faces make me ‘keep calm and carry on’.

Manjula’s scroll, and Manjula helping to create Milton Keynes Mandala Flags for the Thank You Dance: 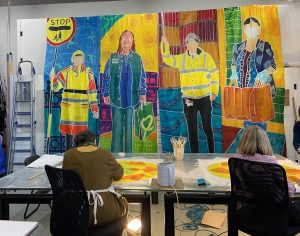 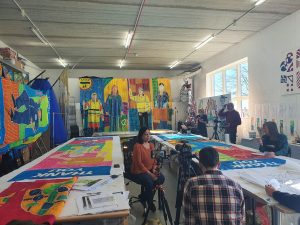 Manjula being interviewed in front of her scroll. Photo: Katie Beadle 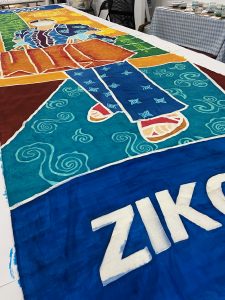 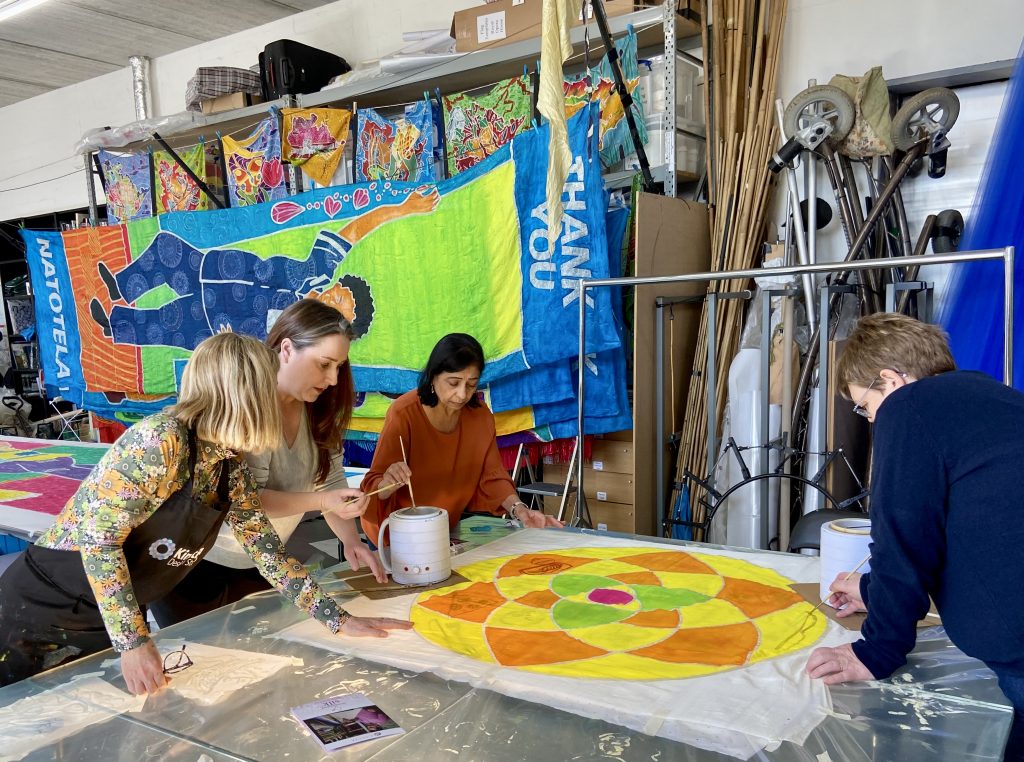 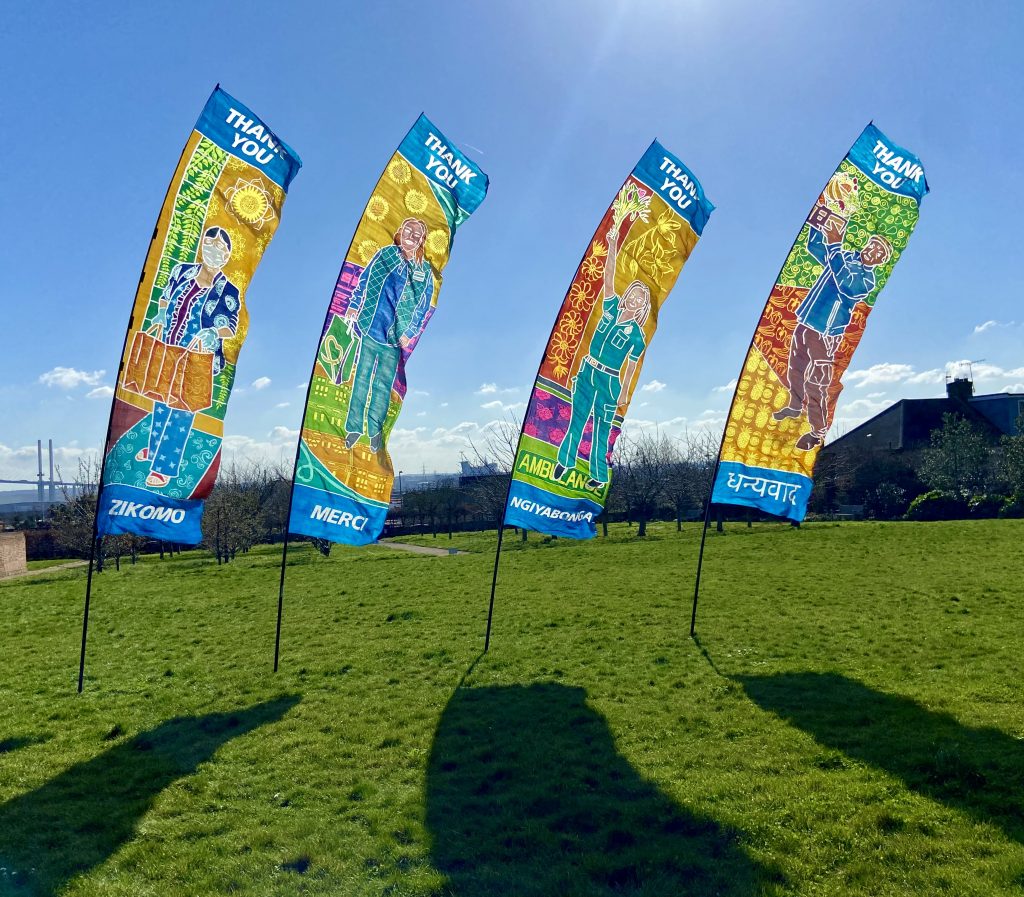 Manjula’s scroll (1st from the left) flying in the wind alongside other key worker scrolls. Photo: Ali Pretty 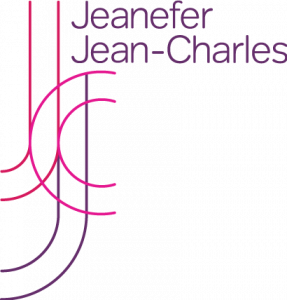 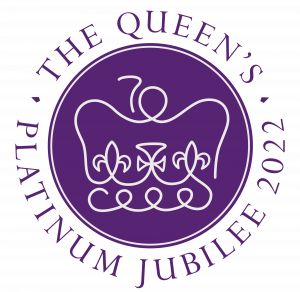