A short walk around one of the most remarkable nature reserves in England, Orford Ness.

Access only by ferry from Orford; entrance fee payable.

Due to limitations with ferry places, this walk is now fully booked.

Please only attend the walks if you have booked. 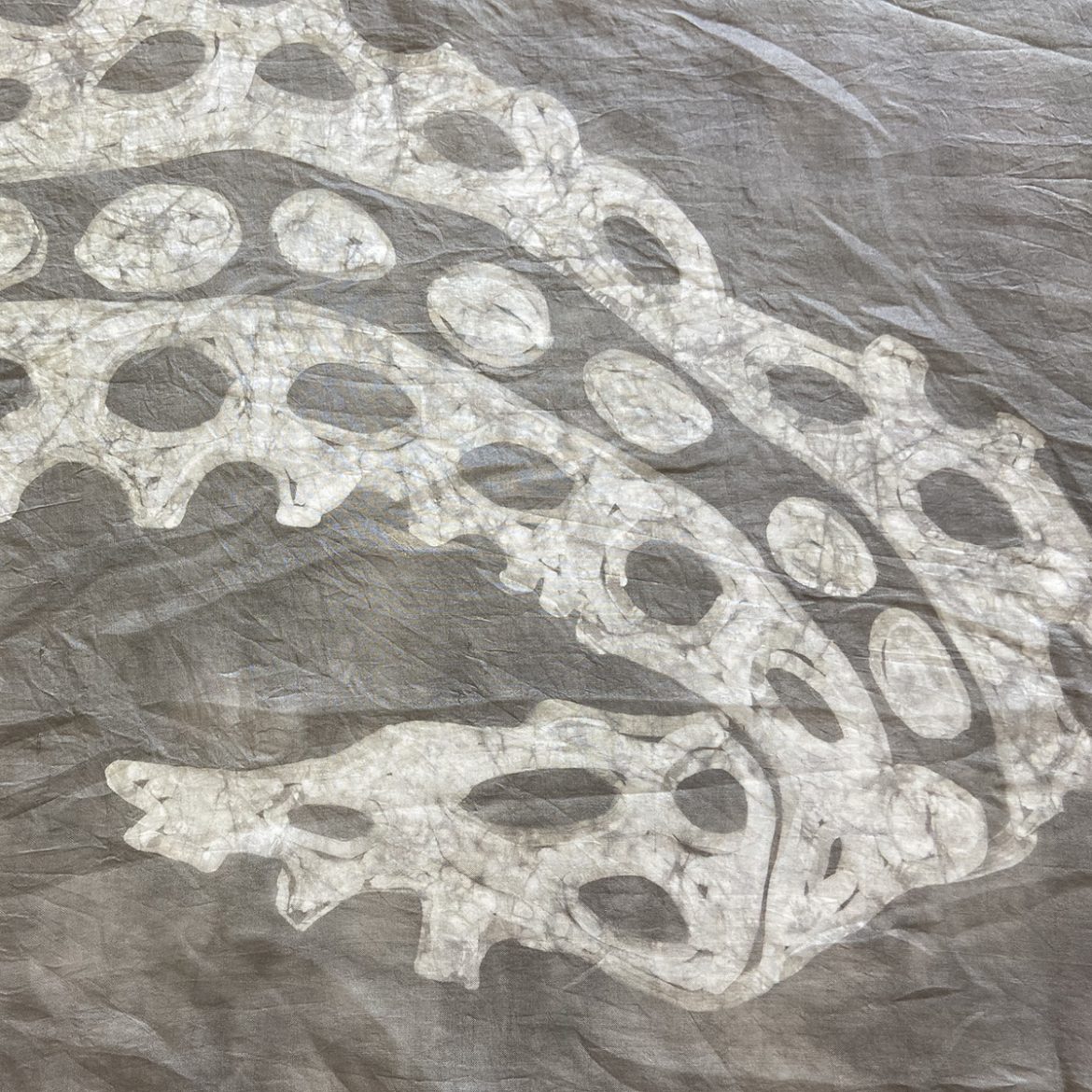 Please note: The routes and mile markers were mapped in February. It is possible that some changes will be needed before the walk itself takes place, for example because of temporary path closures, weather events, and tidal conditions. If there are changes, we will walk an alternative route that is as close as possible to the planned route, and keep the mile markers as close to the originals too. If route lines appear to stray off public rights of way, this will not happen in reality and route lines will be adjusted as more accurate information from walk leaders is available. ‘Miles’ at the start and end of days may be slightly more or less than one mile.

All submitted content is on the Beach of Dreams story map, find a selection below.