Community groups and local artists in Valparaiso, Chile benefited from a series of in-depth flag painting workshops when Ali Pretty, Kinetika’s Artistic Director, was invited there by the British Council.

Together, over the course of a month, a series of silk flags was created reflecting the relationship between the town and the port areas of Valparaiso, as well as its history.

Workshops were delivered in design, scaling up, waxing and silk dying with all the participants learning about the process.  While on location, Ali was invited to give a talk on the international placemaking work of Kinetika.

It is clear after having delivered multiple international workshops that sharing visual skills like this works across borders and irrespective of language. 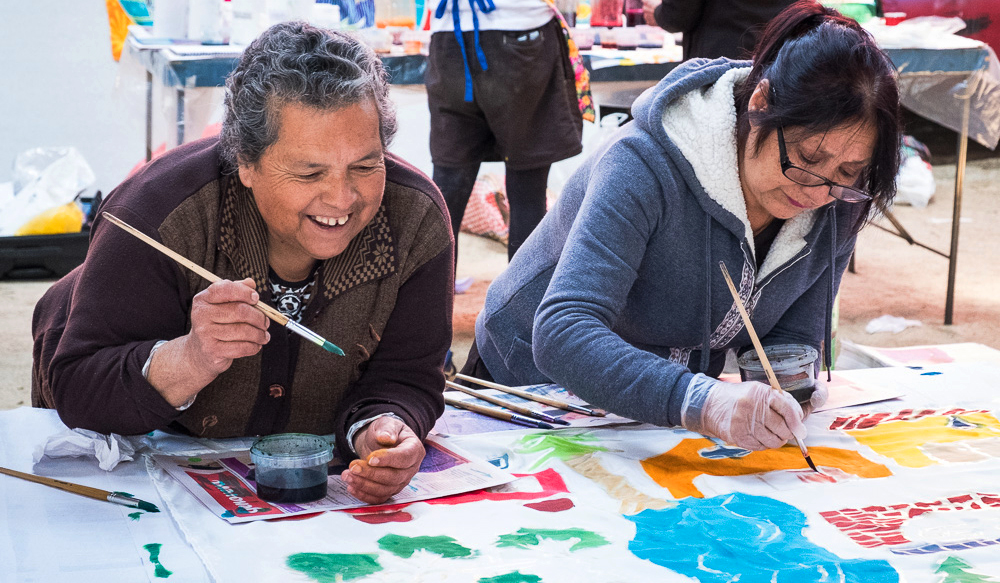 Our hosts in Chile were theatre group Teatro Container, who we later invited to come to the UK.  They were delighted with the final flags which were colourful additions to their 6th Teatro Container Festival. 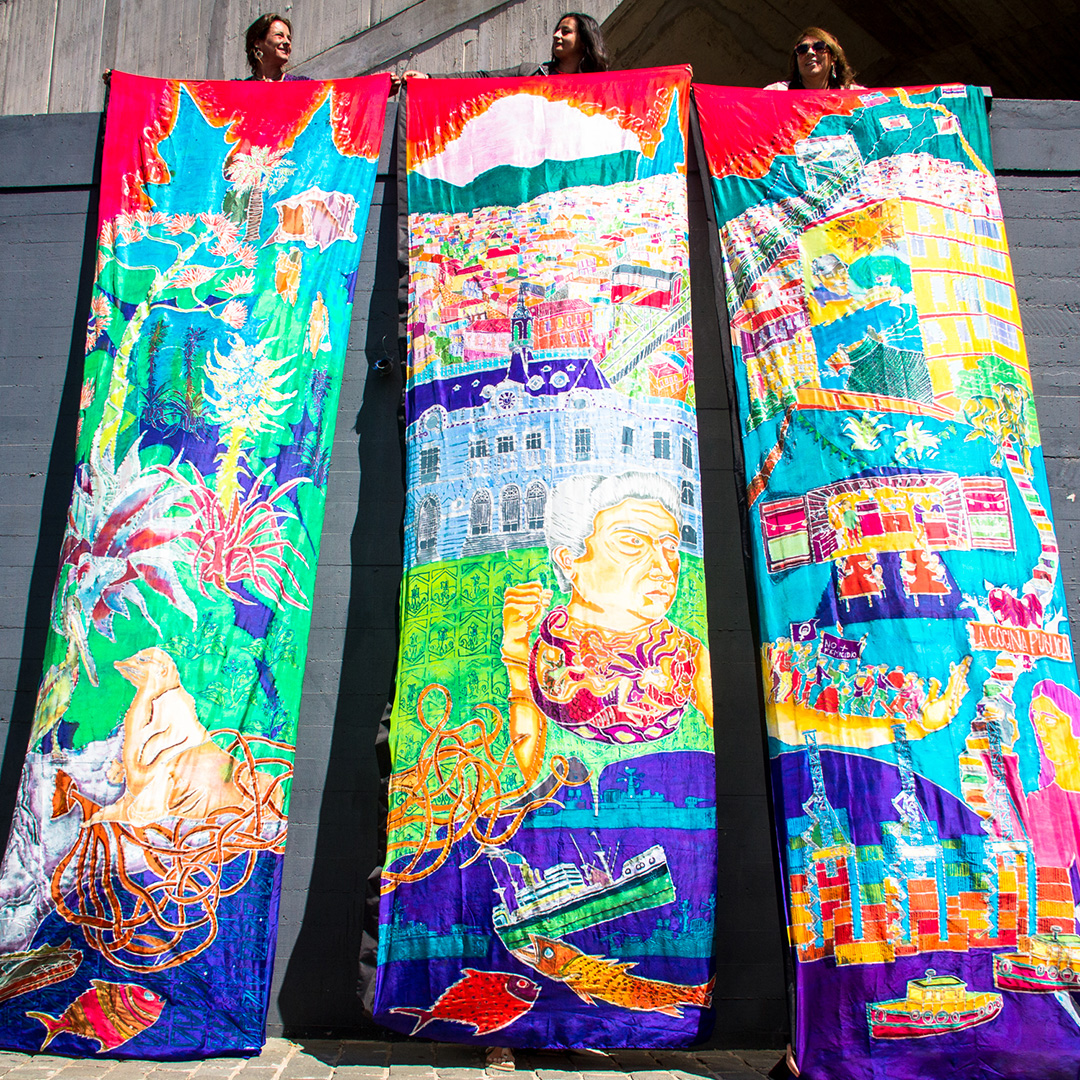 Could we make flags with your community? 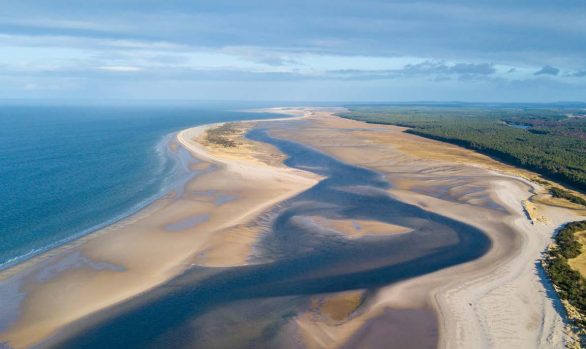 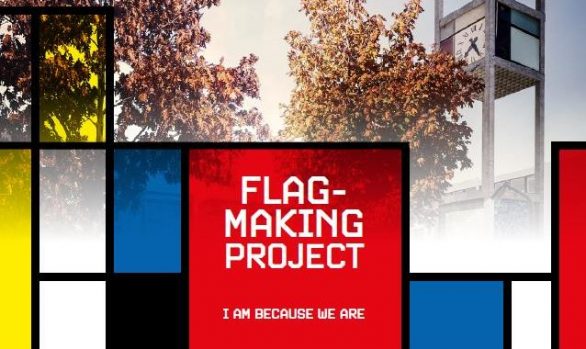 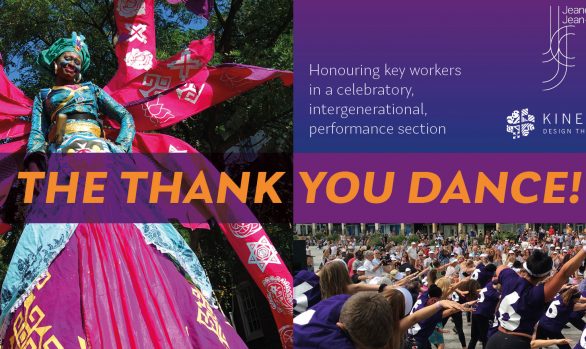 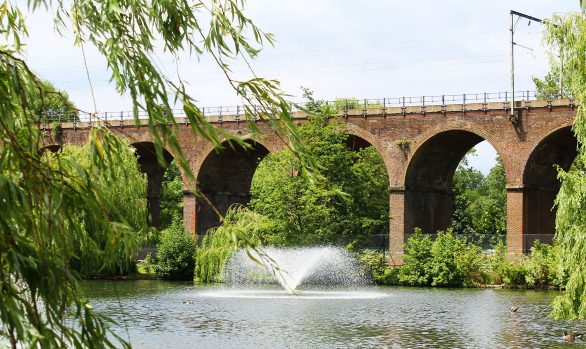 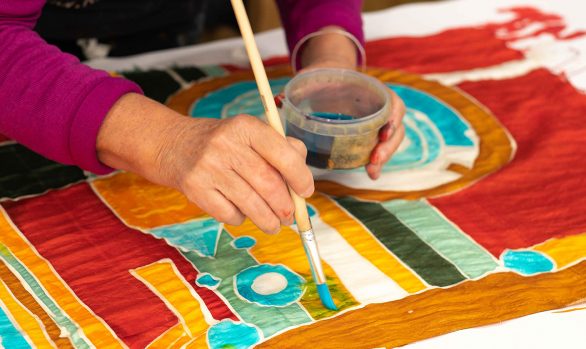 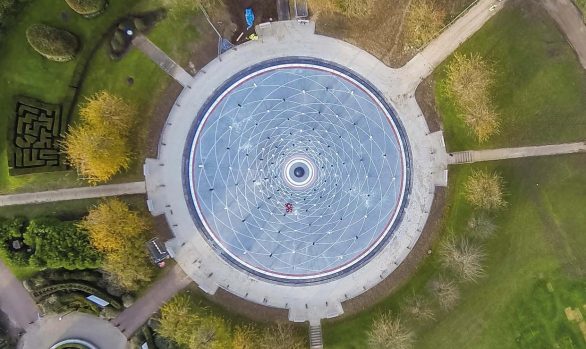 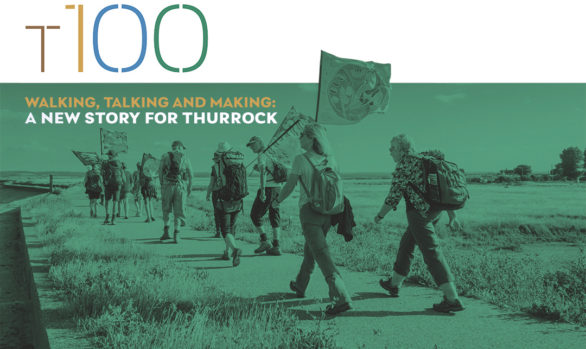 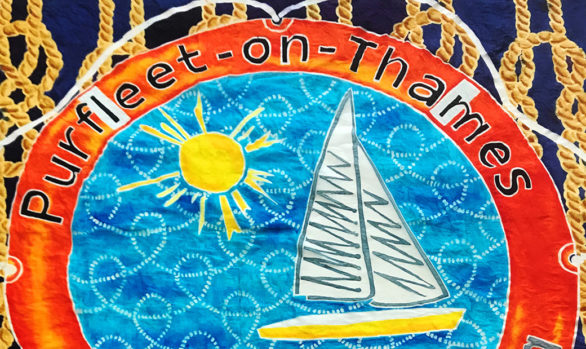 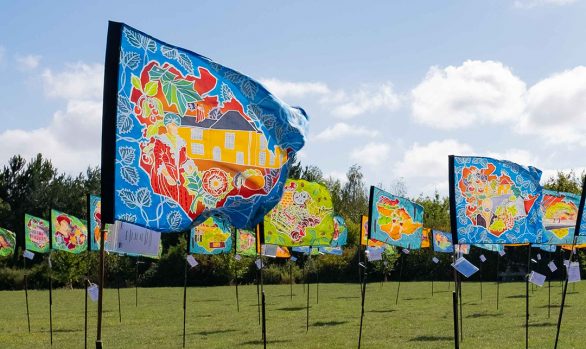 Land of the Fanns 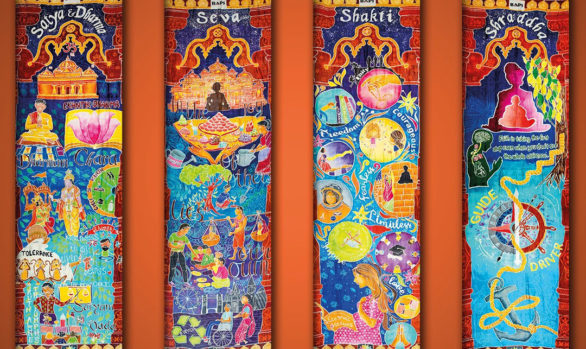 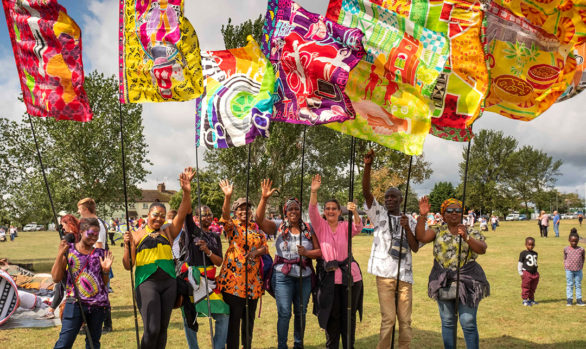 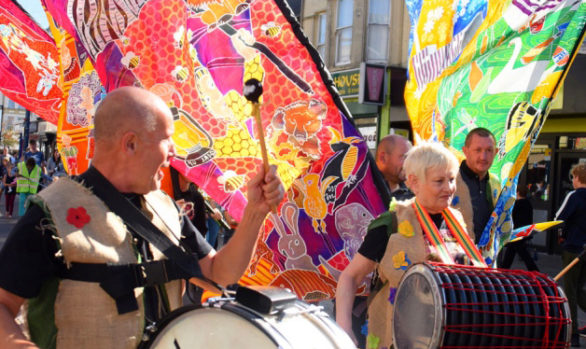 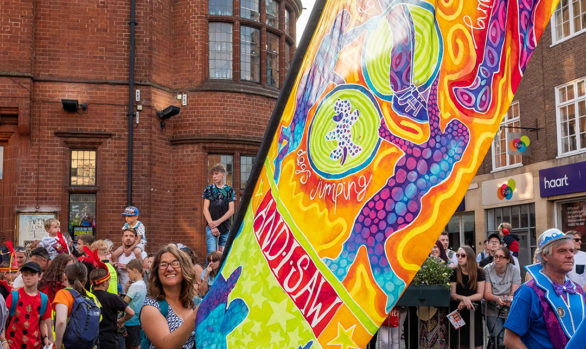 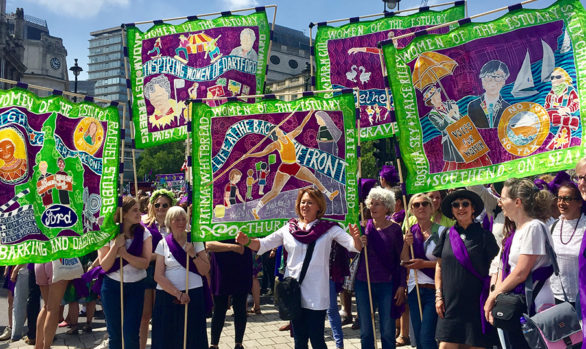 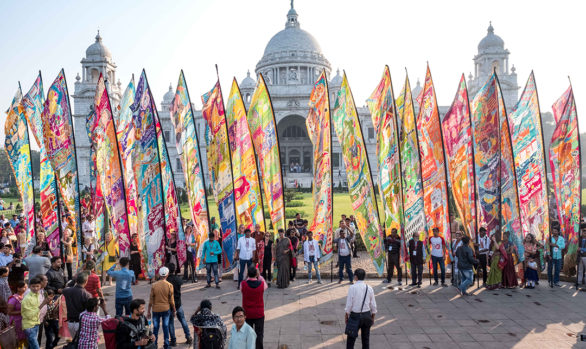