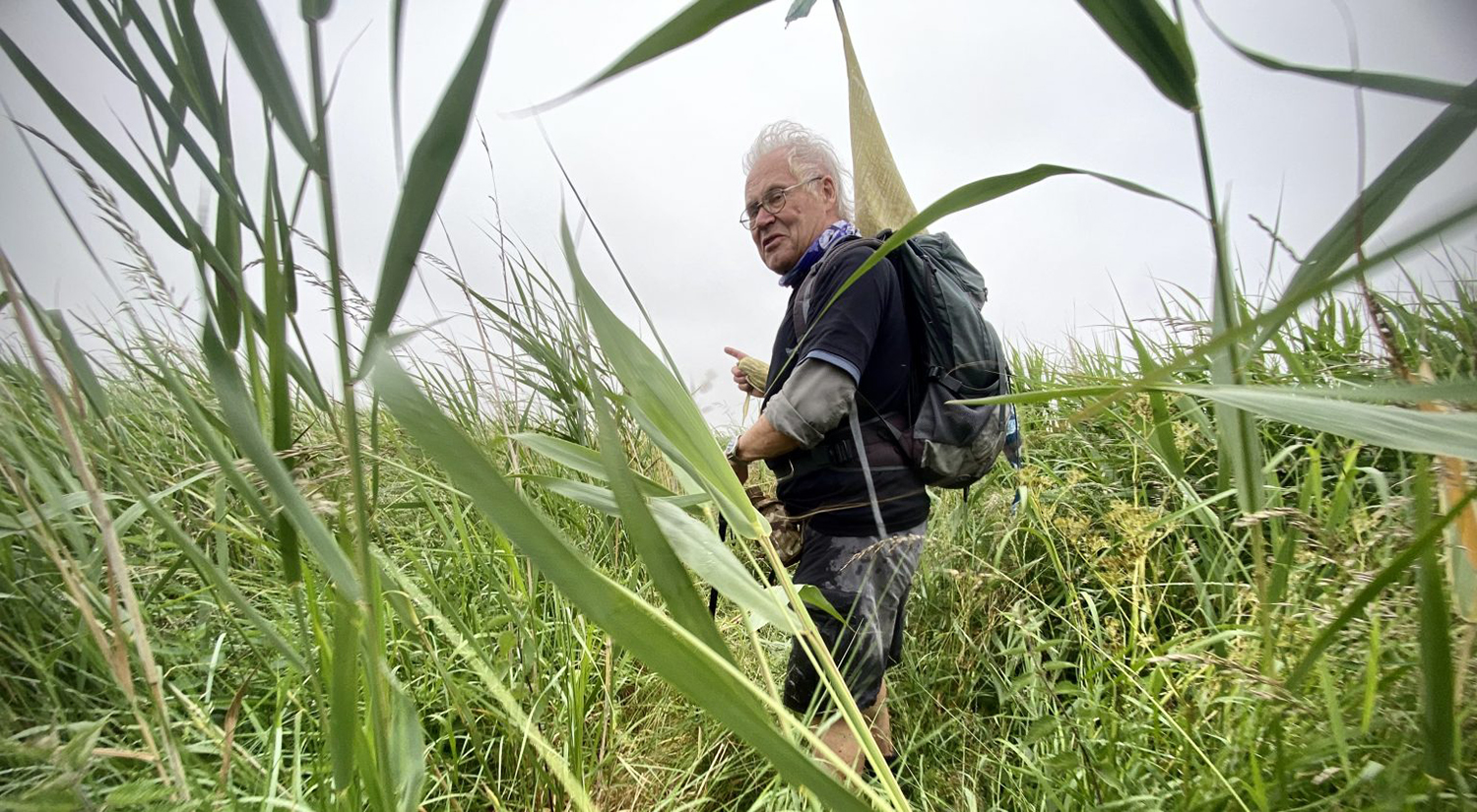 The church at Blythburgh stands above a shimmering world of reed and rush, three miles from the sea. The River Blyth winds past to a chorus of reed warblers. We reach this place at lunchtime on the second day of the walk, having crossed on the ferry to Walberswick and walked along a lovely old railway bed, now covered in pine cones and needles.

I eat my sandwich and talk to Marion, a keen permaculture expert who has specialised in squash production this year. It’s a crop I have never had much luck with, but Marion soon puts me right. “Put the plants out on your compost heap and they’ll do well. Try Buttercup and Red Kuri varieties.”

Decay and regeneration, I reflect, and haul myself up to walk around the churchyard, noting the impressive number of people who lived till the ripe old age of 87 (were they cricketers? very unlucky number for batting), and through the tall wooden doors.

The first impression is of light and space. It is far larger church than seems warranted for a small village, something you might say of any church in Britain these days, but this one is massive. The floor is pale, the woodwork pale, the roof a soaring wonder of medieval carved angels soaring across a fretwork of beams. Part of the reason for all this light is due to the unstained windows and bare wood. In 1644 a punctilious Suffolk puritan by the name of William Dowsing oversaw the religious objections to adornment and immoderate display by destroying the glass and doing away with gilded paintwork. If he was alive today Dowsing would probably be fighting for Isis, but then he was scouring churches for offences against his version of godliness. “There was 20 superstitious pictures on the outside of the church; 2 crosses, one on the porch; and another on the steeple; and 20 cherubims to be taken down in the church, and chancel. And I brake down 3 Orate pro animabus; and gave order to take down above 200 more pictures, within 8 days.”

Dowsing’s particular hatred was for angels and at Blythburgh the angels were infuriatingly out of reach. One story claims he had his men attempt to shoot them down, a possible source of the lead shot inside some of them.

On the north door, which is firmly shut, there are several strange black marks which are said to date from a Sunday in 1577 when the congregation were disturbed by the sudden arrival of a macabre black hellhound which burst in, rampaged up the aisle, slaughtered two worshippers, then made its way out by slashing at the door with its terrible claws. The steeple then fell down. It is fortunate that so many witnesses were present, so we can be reasonably sure this actually happened as I’ve described it. The lovely church we see today is the product, in some respects, of two unwanted monsters.

Lunch finished, we set off down into the green jungle of reedbeds. There are nettles taller than a human down here. Eight curlews fly over, two egrets and a heron. I catch glimpses of flags held high, moving as if miraculously without human intervention, although I know there are people under them because there is the occasional screech as someone strays off-piste and discovers that this is a watery and treacherous world without solid ground. We are accompanied by a group of mermaids, wild swimmers from North London. Support like this, I reckon, is vital, especially in the weeks ahead.

A group from Hartismere School is with us and the teenagers keep up a steady banter. “We’re all going to die in here.” says one morbidly, but it seems to cheer everyone up. Voicing your worst fears sometimes destroys them.

I ask one of them, Teigan, about the hellhound. She answers matter-of-factly. “It’s called the Black Dog. Some people go looking for it. They say it left claw marks on the wall of the church a few years ago.”

She does not seem to be worried, but I’m remembering the scene in the film Jurassic Park when the velociraptors are closing in on the unsuspecting humans in the long grass.

I stop and let everyone disappear into the green wall, then listen to the reed warblers and the soft sigh of the breeze. This land can seem so ancient and yet there is talk of rewilding and farming practices in conflict. After a few minutes a deep tranquility descends. A golden snail slowly ascends a reed, then stops, his day’s work done. 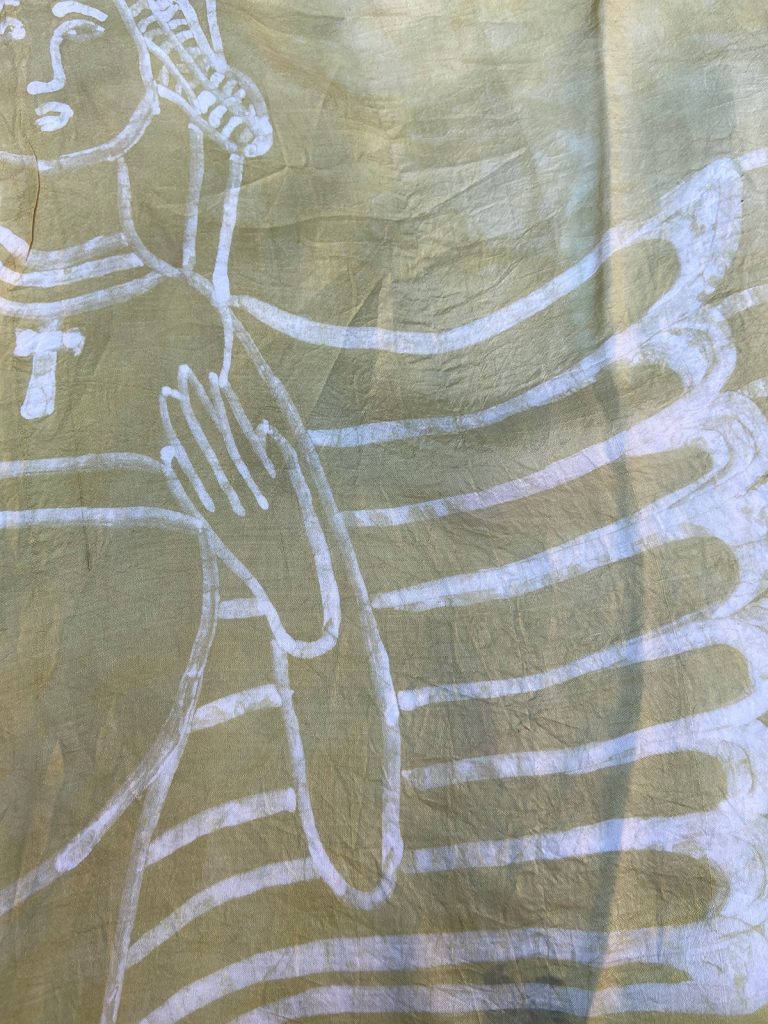 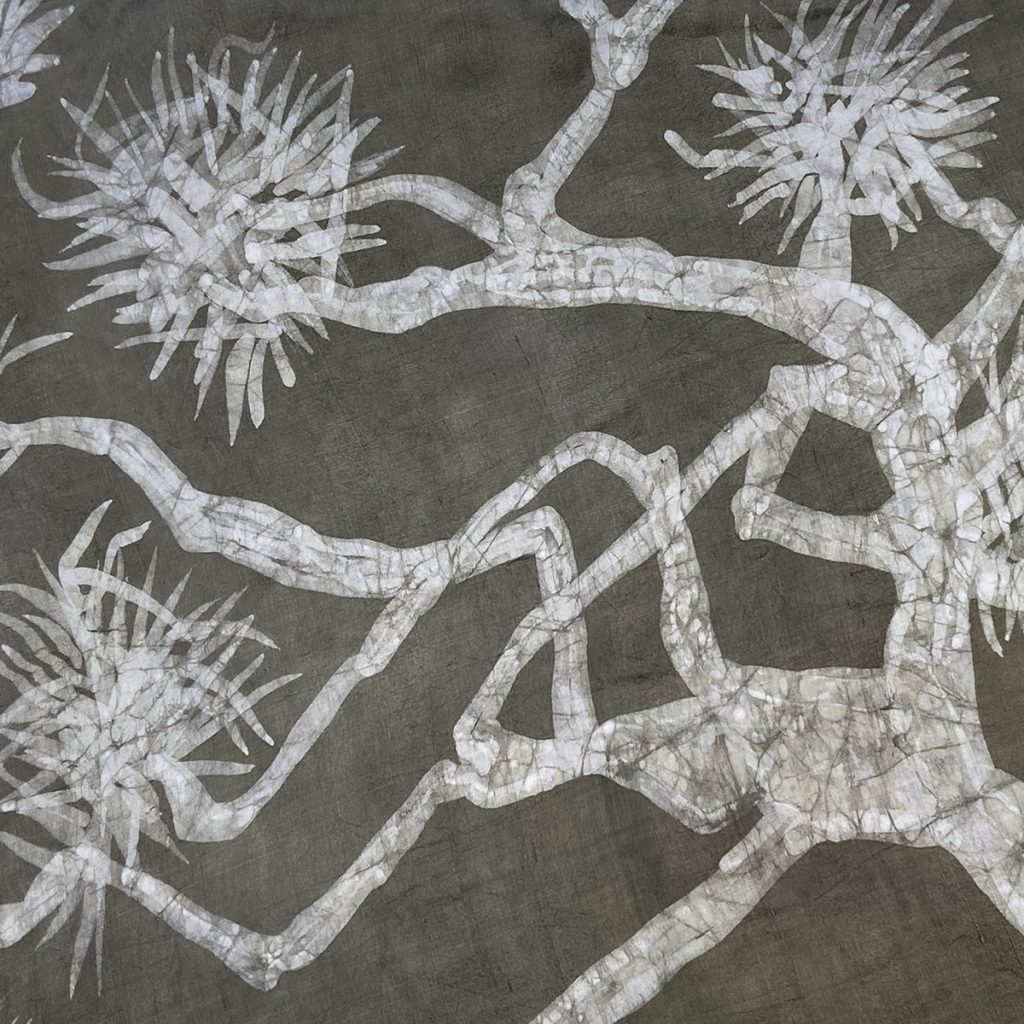 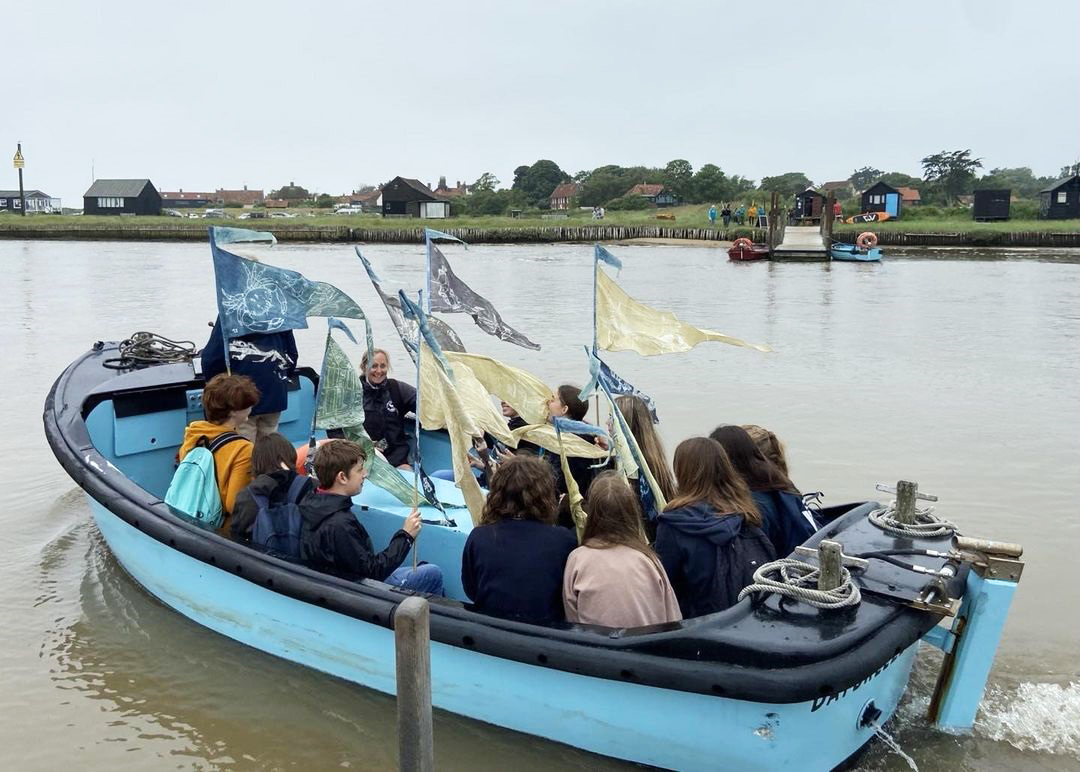 Hartismere pupils on the Walberswick ferry 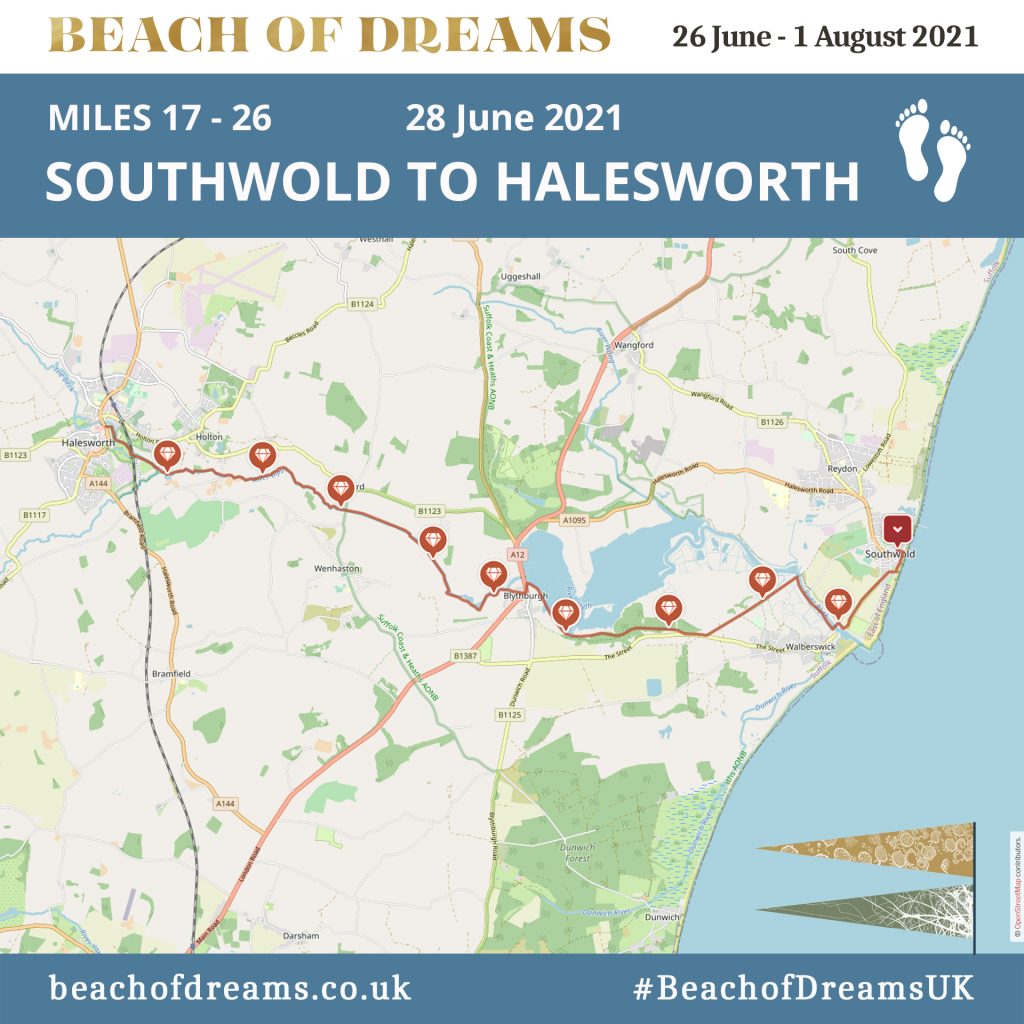 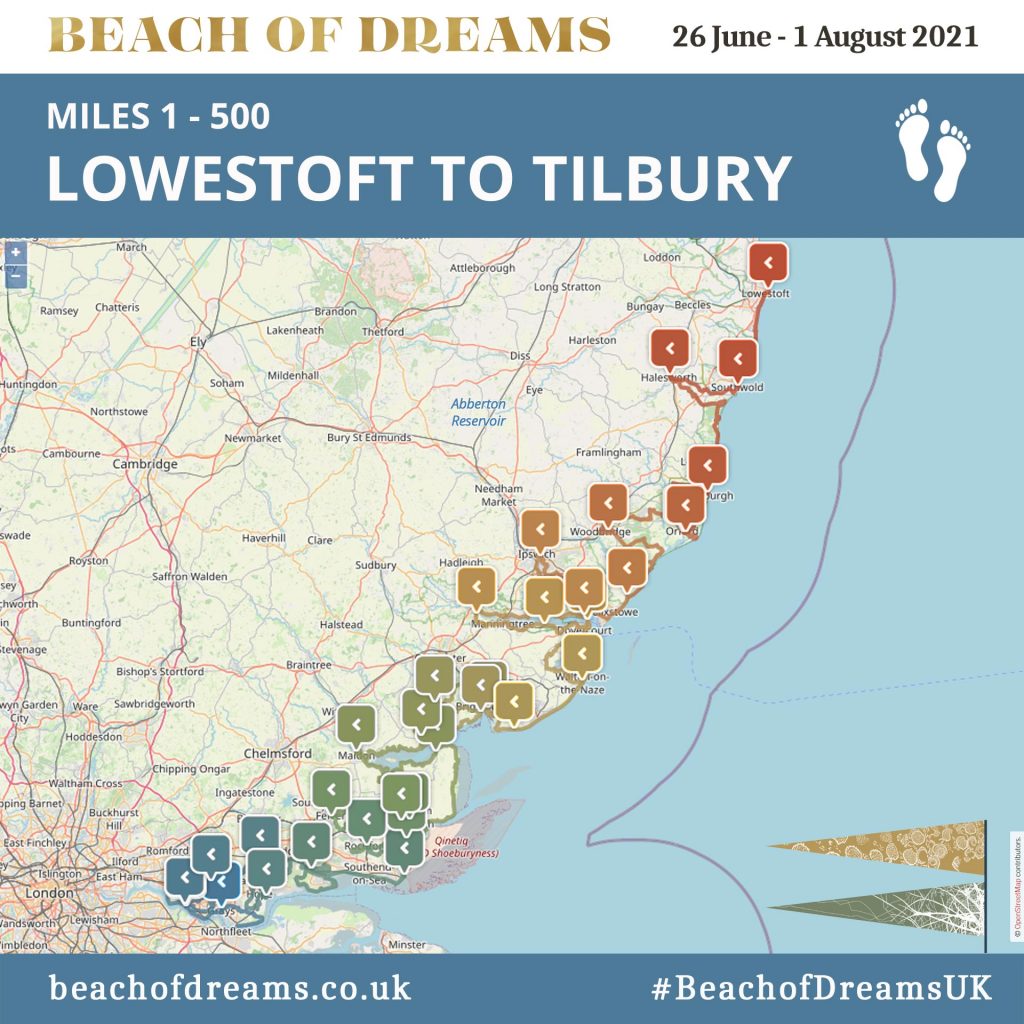 See all the mapped miles on the Beach of Dreams story map, find a selection below. Slideshow images are by Mike Johnston. 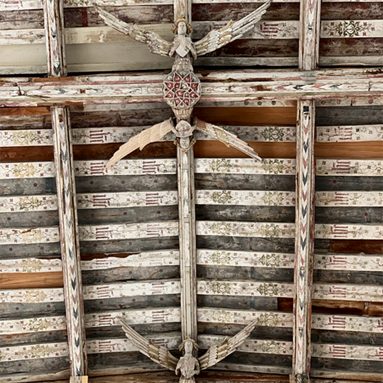 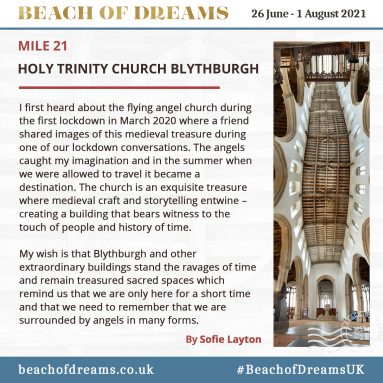 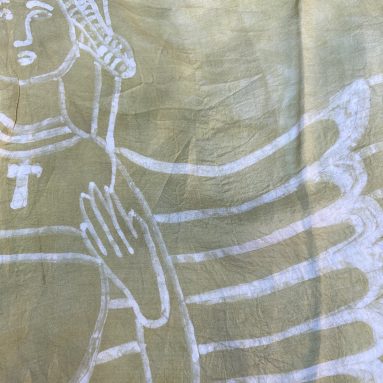 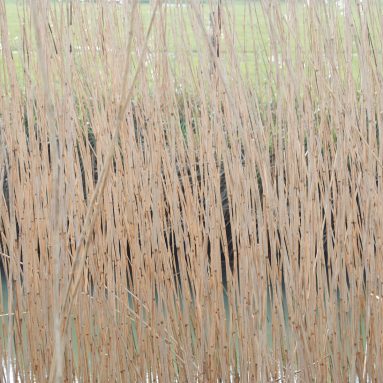 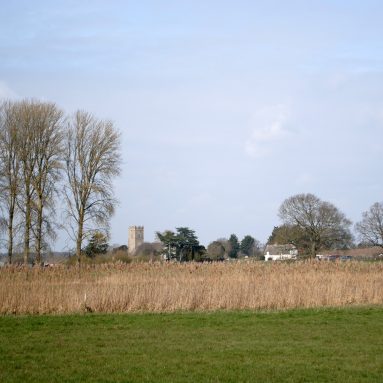 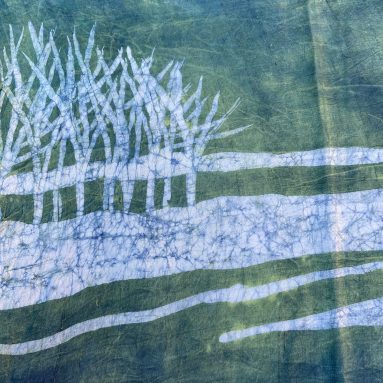 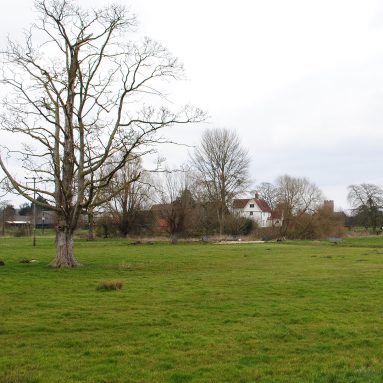 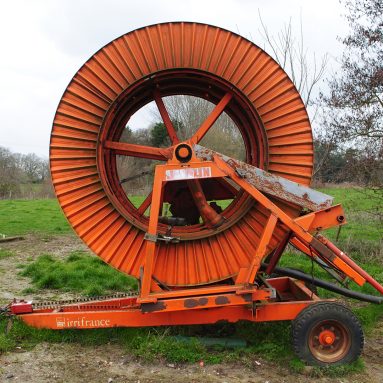 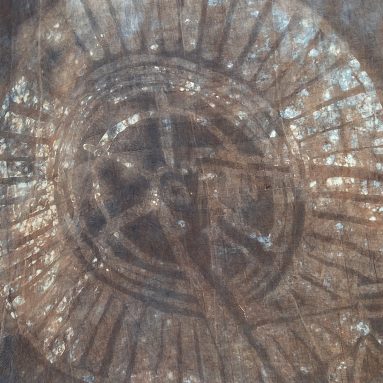 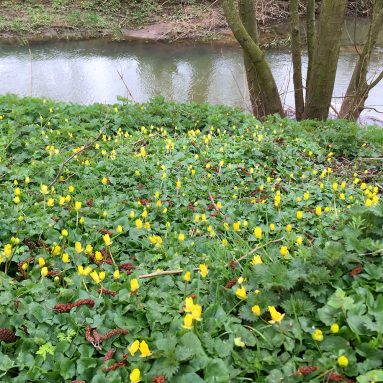 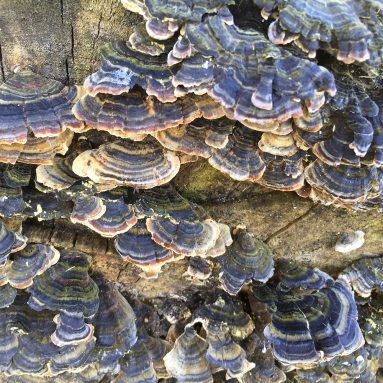 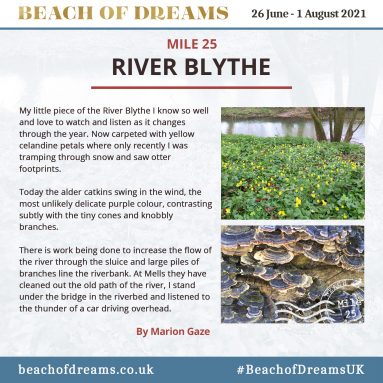