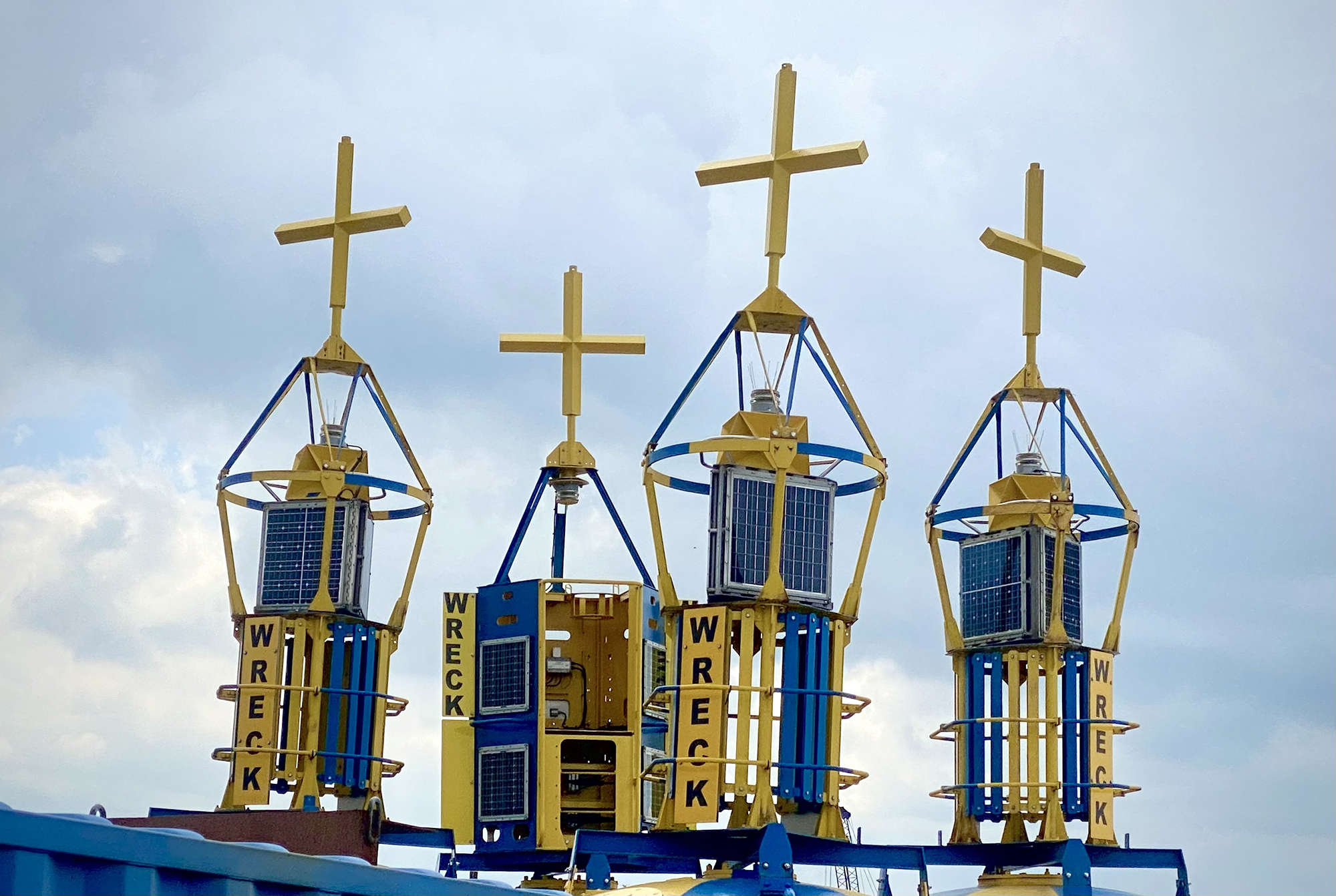 Sit down in a comfortable chair in the dark and close your eyes. I am going to say a word and I want you to allow your head to be filled with an image. I want an immediate response, an instant reaction, and one that no one but you will ever know, so don’t worry if your answer is controversial, biased or even bigoted. All I ask is truthfulness. Ready? Here we go. Essex.

Now breathe out, make a mug of herbal tea and let any feelings of anxiety fade. What did you get? Something unpleasant? I doubt that any county in England has a worse reputation. As we walk towards Harwich we are joined by Nelleke who tells me about research done at Essex University by Dr. Amanda Cole. She found that the Essex accent was deemed less intelligent and less trustworthy than other south-east accents. What really shocks Nelleke is that people from Essex had the same prejudice against their own accent. Not me. I understand that perfectly.

As a six-year-old arriving in Nottingham from Cumberland, I was assigned a translator at school because the teacher claimed not to understand a word I said. Later my own first name, an upwardly mobile 1960s success story, turned on me during the 90s, stabbing me in the ego and becoming a byword for all that is stupid. It was a process propelled by comedians whose own names, unfunnily enough, were not Kevin, but I doubt they had any understanding of what they were doing, they just caught the wave. In a weirdly parallel process, the people of Ireland ceased to be the butt of jokes and that burden of intolerance, masquerading as humour, was passed to Essex, particularly its young women.

This apparent human need to create outsiders who can be mocked is a dark business, but even darker is the outsiders participation in their own estrangement. I laughed at Harry Enfield’s Kevin, even as it stung, and Essex folk apparently accept their own lowly linguistic status. Maybe Kevin and Essex are inextricably linked: twins separated at birth who later find comfort in each other’s company. Me and Essex. Best mates. Bombing up the ring road in a Peugeot 205GTi and a baseball cap, wearing fake tan and designer shades, looking for a footpath where we can dump a mattress. See? Sometimes the only way is self-denigration.

If I can relate to Essex as a fellow sufferer of social pariahdom, I must state that I’m not here to overturn misconceptions, or challenge preconceptions. I’m just going to report what I see and what people say.

We start at Wrabness again and drop down to the estuary and head towards Harwich, passing through a lovely grove of sweet chestnut before we hit the outer suburbs with their soulless out-of-town shopping, then the port precincts where there’s a Covid-testing station.

Covid is the unwanted companion on this journey. Everyone’s lives have been changed, sometimes in unexpected ways. Nelleke has changed jobs. Angela, who joins us at Ramsay, is moving house and has seen the pandemic at close quarters: elderly people in hospital shuffled out to unprotected care homes. On the footpath, occasionally, someone will turn back rather than pass us at close quarters, others press themselves into the nettles and avert their faces. There are apologies and awkward elbow bumps instead of handshakes. We’re all pariahs now.

Approaching Harwich there are some desperately unloved houses, brambles climbing up the front windows. Opposite, there are cherry trees laden with fruit and a young lad and lass come careering past on an electric scooter having fun. The old town itself is an architectural treasure trove: magnificent bay windows and doors adorned with impressive knockers in the shape of fish. Many of the crew of the pilgrim ship, the Mayflower, came from here, including its master, Christopher Jones whose house is in Kings Head Street. The ship itself is thought to have been built here. The 102 pilgrims who crowded aboard were mostly from the East of England. Ostensibly, the puritans were seeking a new Jerusalem where they could practise their faith freely, but I reckon they were really escaping being the butt of every 17th century joke. A generation after they had gone, the MP for Harwich, Samuel Pepys, declared that the abuse ‘begins to grow stale’. The butt of humour was moving on to new targets: lawyers and the Irish.

Tomorrow the Harwich Festival begins and in the evening we will take the 500 flags and go down to the beach, the place where everyone is equal. Come along. All are welcome. 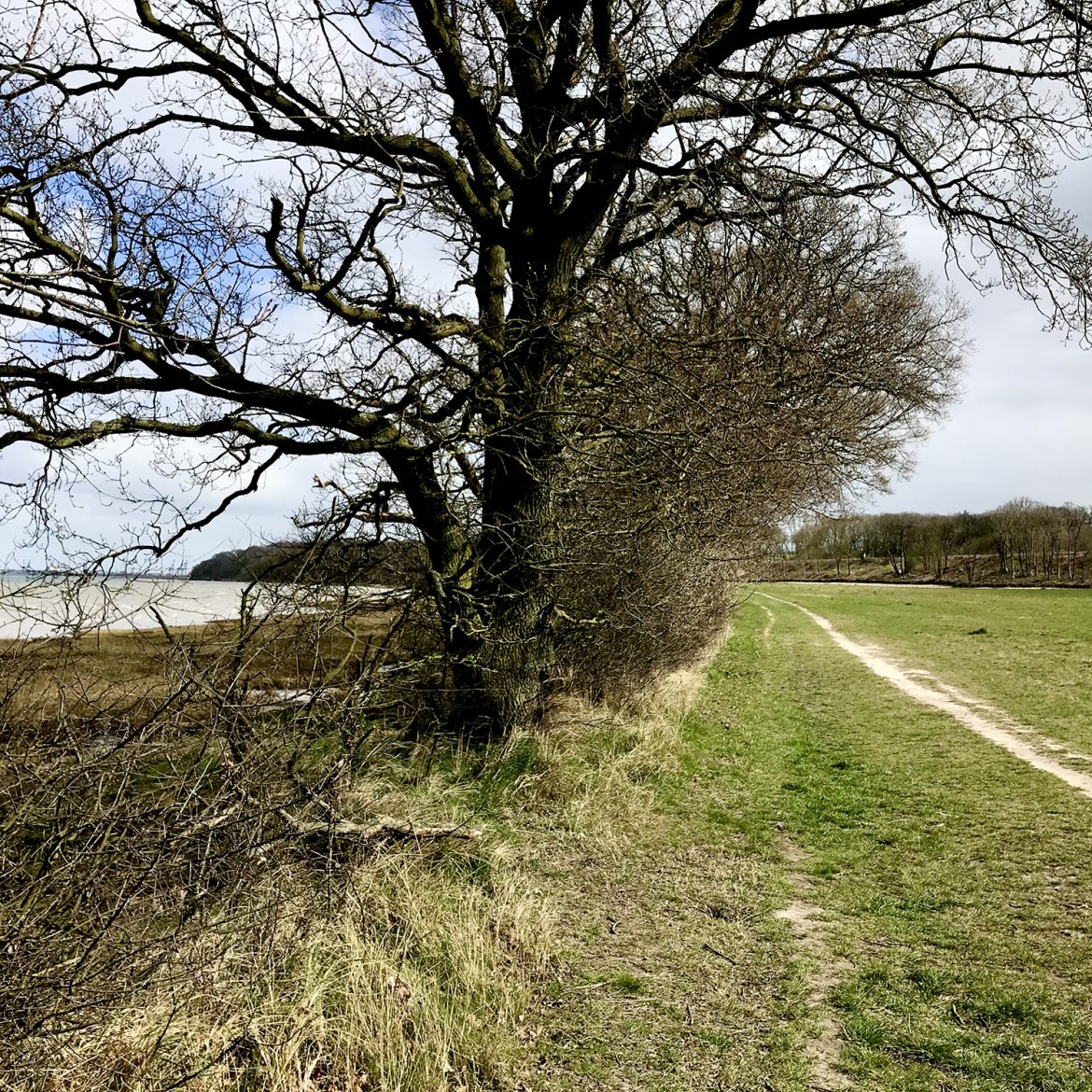 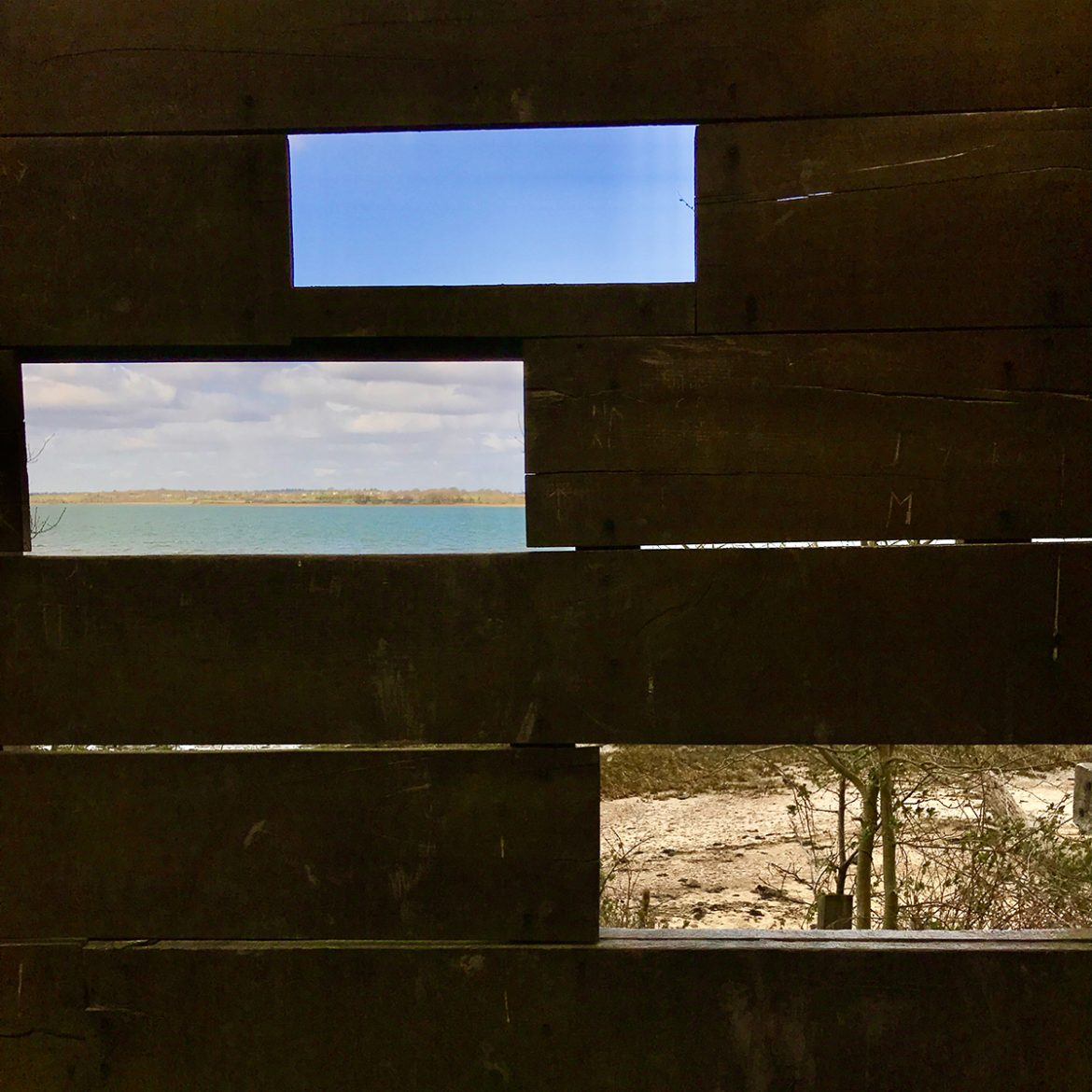 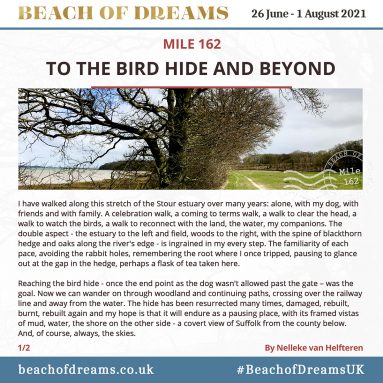 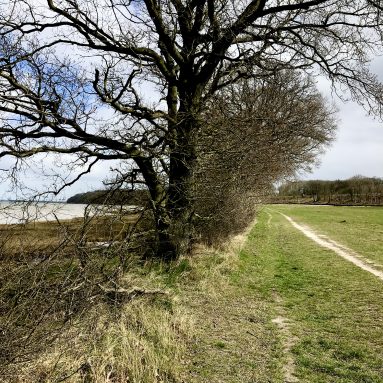 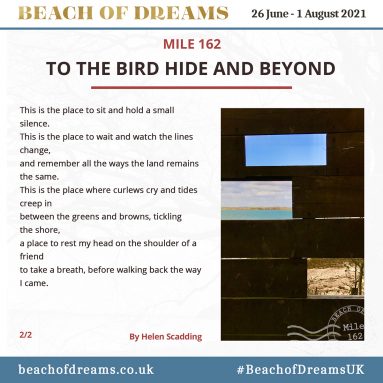 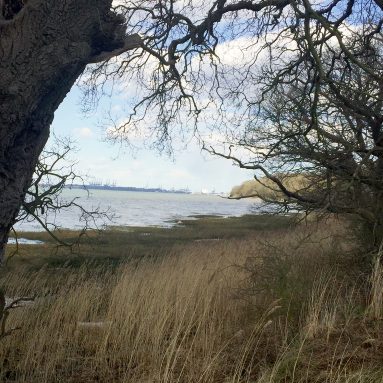 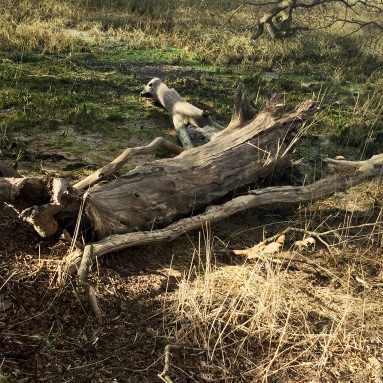 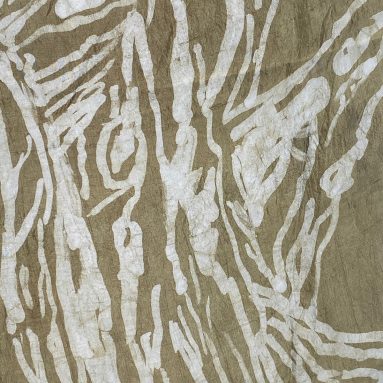