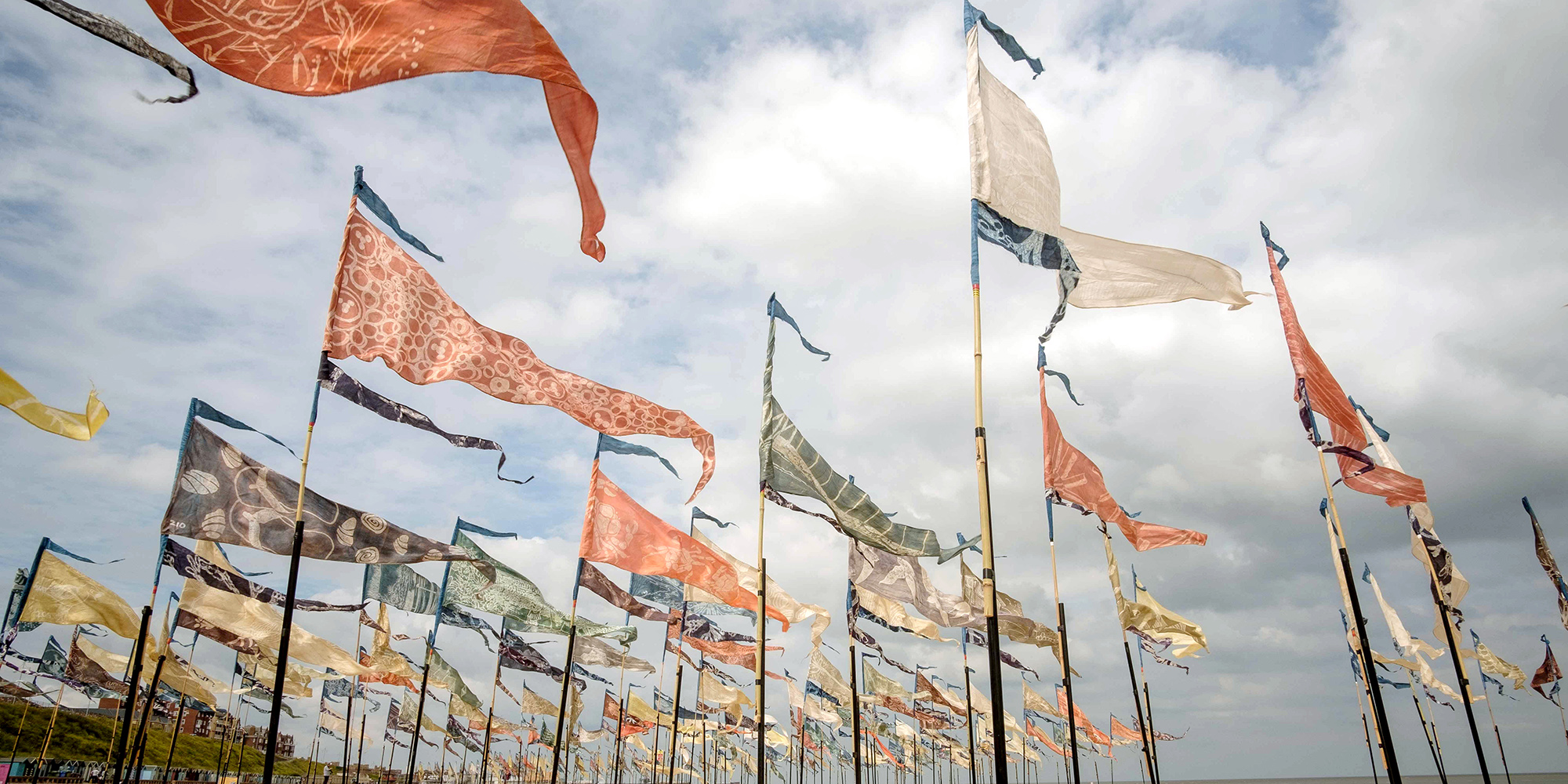 We set out from Orford Quay in sunshine led by Harry, a Scotsman who’s lived in Suffolk for over 40 years. He tells me it’s really changed a lot: there’s the iron ore terminal and the power station; in fact, he barely recognises the place. It is only then that I realise he is talking about his Scottish home. “What about here?”

He smiles. “Oh no, no change. Nothing much.” After a pause he volunteers a little more. “There’s fewer shops in the villages, and more cars.”

We enter Sudbourne Park where the house is marked by a grassy emptiness and two gateposts. Only the stable block survives. The vanished house once belonged to another Scot in Suffolk, Kenneth Mackenzie Clark, and his wife Alice. Their wealth had come from an ancestor who invented the cotton spool and a tougher cotton thread that could secure trouser buttons. Without that, the British Empire would never have successfully conquered so much of the globe, not with its trousers falling down. The Clarks’ original business was in Paisley, Renfrewshire, where their great rivals Coats were knocking out a Persian patterned shawl that would become eponymous with the town. By the time the two companies amalgamated in 1896, they had pretty much put the original inventors of the paisley pattern, the handloom weavers of India, out of business. Their son, also Kenneth Clark, went on to present the television series Civilisation which I remember falling asleep over when I was a boy.

We move on, crossing vast fields of sugar beet, potatoes, carrots and asparagus. Between the rows are the footprints of muntjac deer and also an East European work gang moving quickly as they weed, smiling and laughing. Is it good work? “No, very bad!” More uproarious laughter. They are Bulgarian, Russian and Ukrainian. I wonder how the latter two relate since their countries are in conflict. Co-operation, perhaps, comes in a common purpose: to earn lots of money and leave. “Have a good day!” They shout and I reply, “Have a good time when you get home,” which elicits a cheer.

At the River Deben we stop in wonder. The water is so clear. A pike sits in a patch of light by the lilies and water cress. The flags that the walkers carry flutter like water and Ali explains what they were made from. “Five natural dyes – indigo, madder, elderberry, tansy and poplar – on Murshidabad silk.”

I already know the tale of the silk as I was there in 2017 when Ali made one of several visits to the silk weavers around Murshidabad, part of West Bengal. They were losing a hopeless battle against Chinese imports and desperate for ideas. She suggested they stop heading downmarket and return to their traditions of pure high-quality silk.

It was a long and sometimes painful process, but this superior silk eventually turned up in Purfleet and was made into these flags. “It’s only 200 metres,” she admits, “But it’s a start.” Every mile of our walk now has a different flag, designed by people with a connection to that section of the 500 miles.

We flutter along, past a golf course, a visible reminder of how co-operation can help everyone. 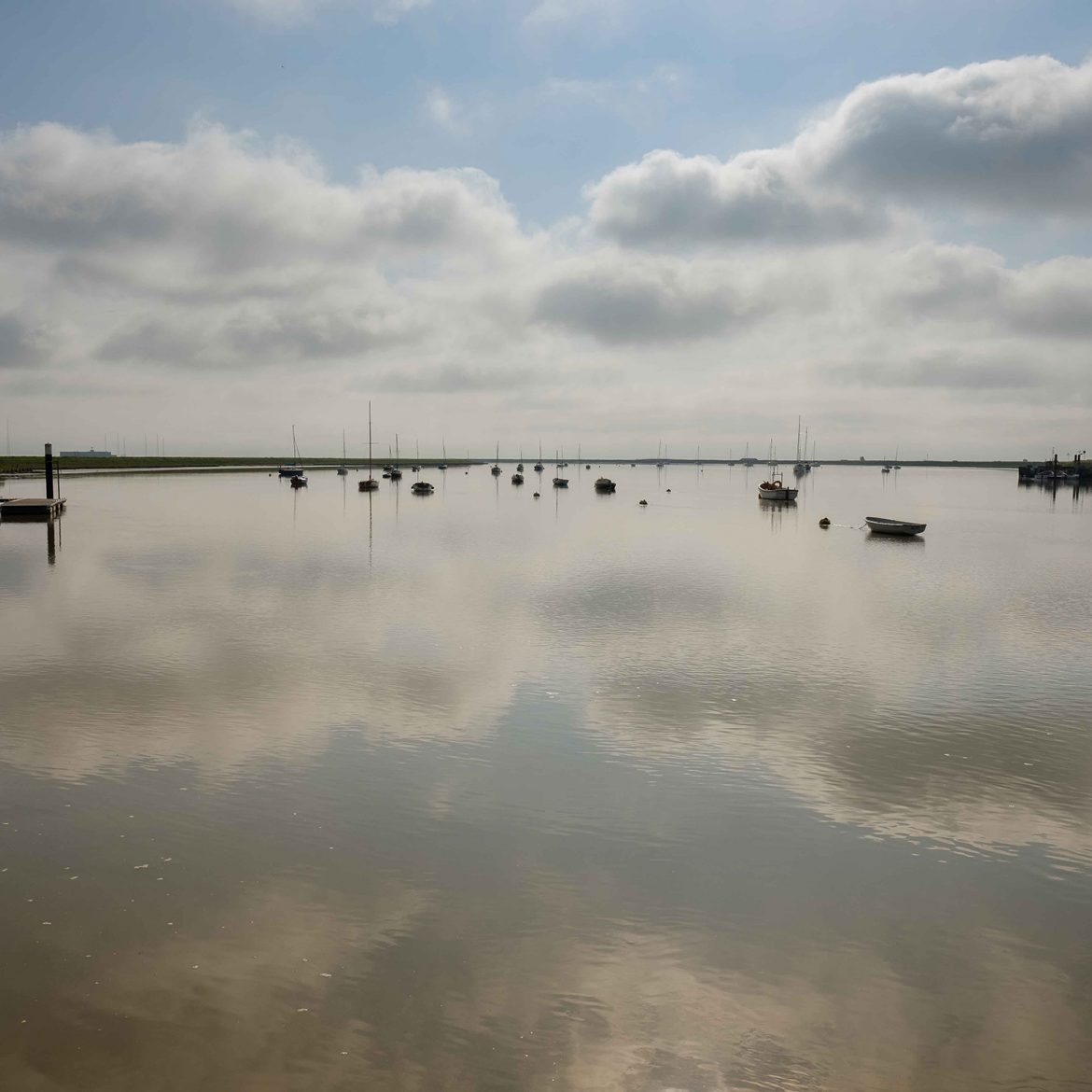 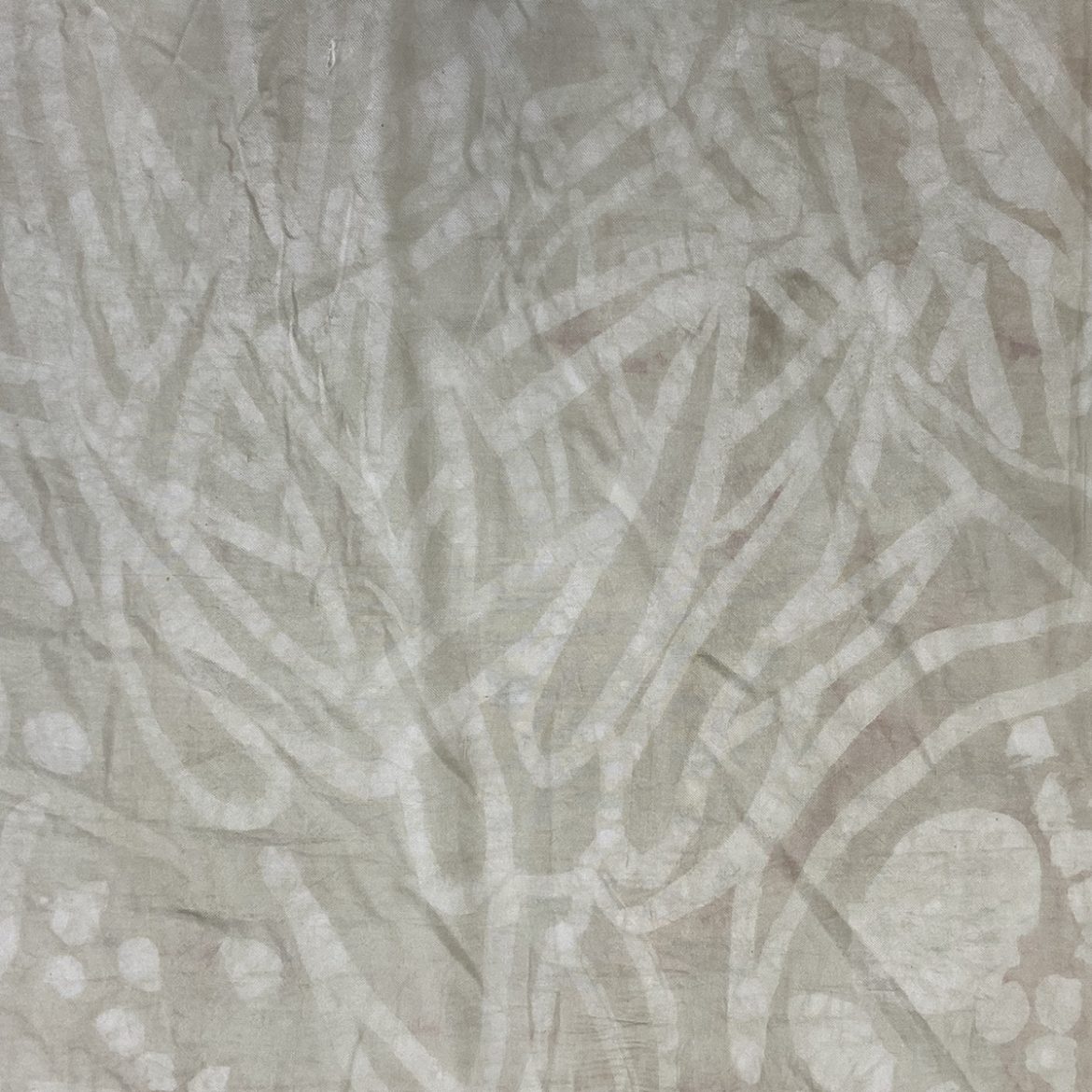 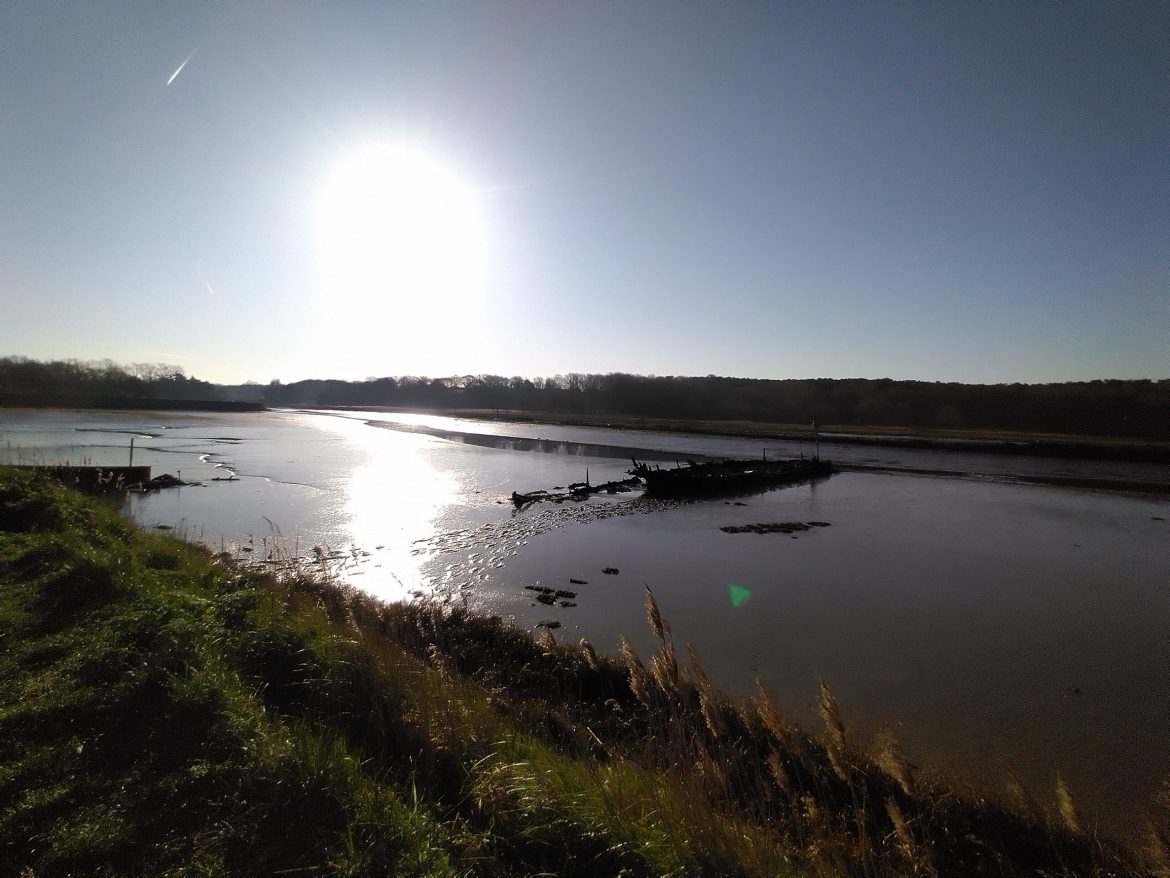 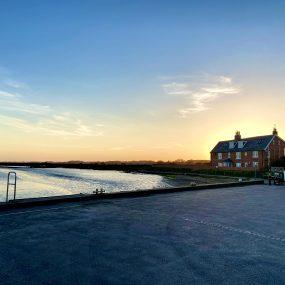 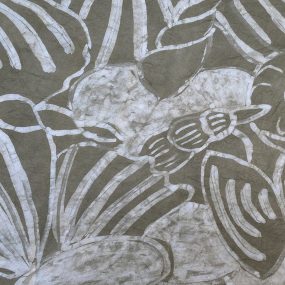 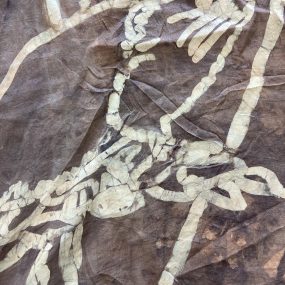 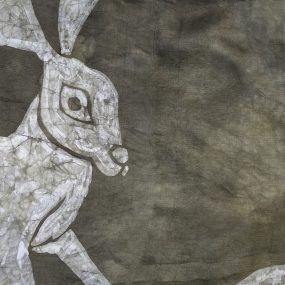 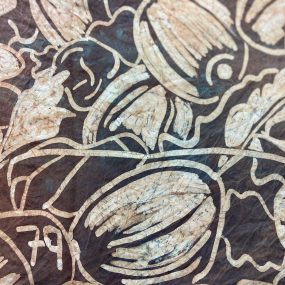 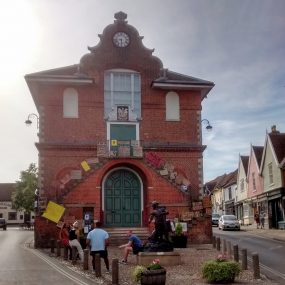 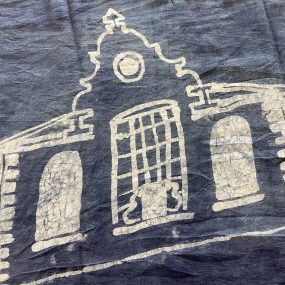 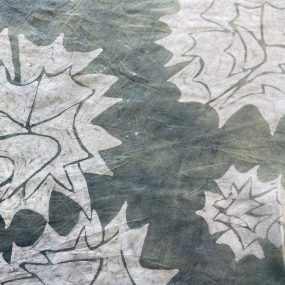