There are so many things that we humans collect for fun. I’ve met people who go around the world to see rollercoasters or steam engines; on Mersea Island there is Duncan who collects traction engines; people travel miles to seek out churches, parliament buildings and even beach cabins. Once on a train in Germany I met a man who collected the foil tops off those tiny milk containers in hotel rooms. He had several folders of them and was on his way to a convention of other foil-top collectors. His English wasn’t that great, but I reckon a rough translation of his explanation of his all-consuming hobby would be, ‘Summin to do, innit? At the end of the day.’ And then out in the Blackwater Estuary this morning are that same dozen Thames barges we saw yesterday, all lovingly restored and cared for. But there is one thing that no one collects and no one travels miles to see: they are called nuclear power stations.  It makes me worried about them. Not a single human loves them. That should ring alarm bells, shouldn’t it.

Bradwell was built in 1969 and is now decommissioned, looking like an installation by the Bulgarian artist Christo who wrapped up buildings like the Reichstag (in 1995). If they had asked Christo to wrap it, people would come. But they don’t. Instead they are moving barges around out in the estuary, with wind power. We walk around the skirts of the power station which is a beach of cockle shells, an absolute gem where I discover the dried-up skeleton of a pipe fish, something like a sea horse with a snake-like tail. I’ve never seen such a creature in the Britain, but Phil who occasionally used to work in Billingsgate Fish Market tells me they did turn up. “It’s a garfish: they can grow to a couple of feet.”

It’s amazing how there always seems to be someone on the walk who knows the information that you are seeking. You just have to ask the right question.

We come to St Peter’s chapel, one of the oldest churches in Britain. In Roman times a fort, Othona, was built here to repel the Saxons and it was on the ruins of this fort that a chapel was constructed in 654AD in order to convert the Saxons. Inside it is wonderfully cool and simple.  Nearby is the Othona community, an Anglican retreat centre set up after WWII by Norman Motley who wanted to promote post-war reconciliation. Richard and his wife Debbie who are on the walk are residents now. “I thought Essex was just the M11, M25 and white stilettoes,” he jokes, “But when we came here there was something about the place.”

The vast sky is often mentioned. When you have spent sufficient time under this massive Essex heavenly vault, anything else seems a bit tight and hemmed-in. We walk out on the sea wall and start upon the Dengie. This must be the loneliest and remotest part of England. Not a house or building for 14 miles. On one side is a salt marsh, then mud flats to a distant sea, on the other is a canal of water then fields of wheat. Jamie from Burnham-on-Crouch opens an Ordnance Survey paper map on which he has drawn a five metre contour. It is a long way inland. Most of the agricultural land behind the sea wall is reclaimed and barely above sea level. On the other side of the wall the sea is rising and the narrow belt of salt marsh is getting squashed. “The marsh is a biodiverse environment that soaks up carbon,” says Jamie. “The reclaimed agricultural land employs a handful of people to grow cereals that go into pet foods.”

I press ahead and turn the corner into the estuary of the River Crouch where I swim to cool off. I cannot shake the memory of Bradwell in its wrapped up state, unloved and hated. Jamie tells me that when the residents of Bradwell were asked, many years ago, to consider allowing a breach of the sea wall, they rejected it. Now the land that would have been flooded is part of a proposed new nuclear power station which most residents are against. The answers are always there, it seems, if only we ask the right questions. 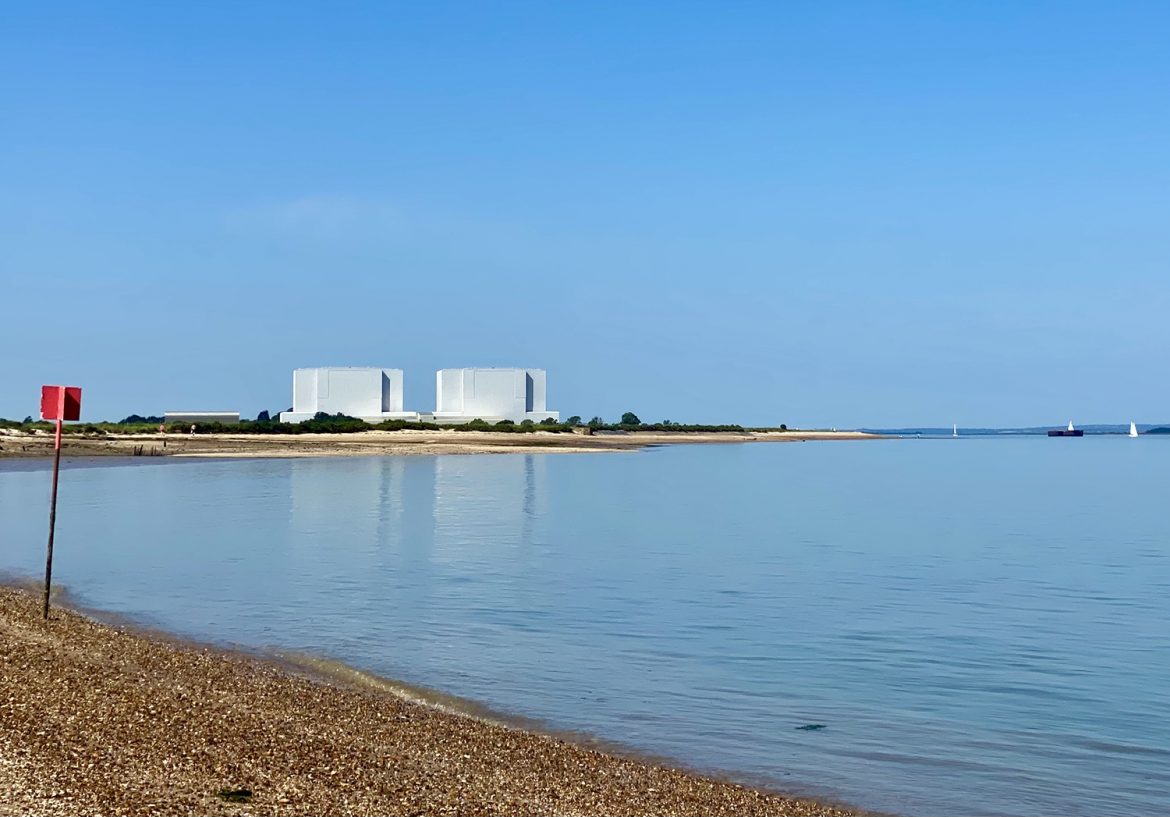 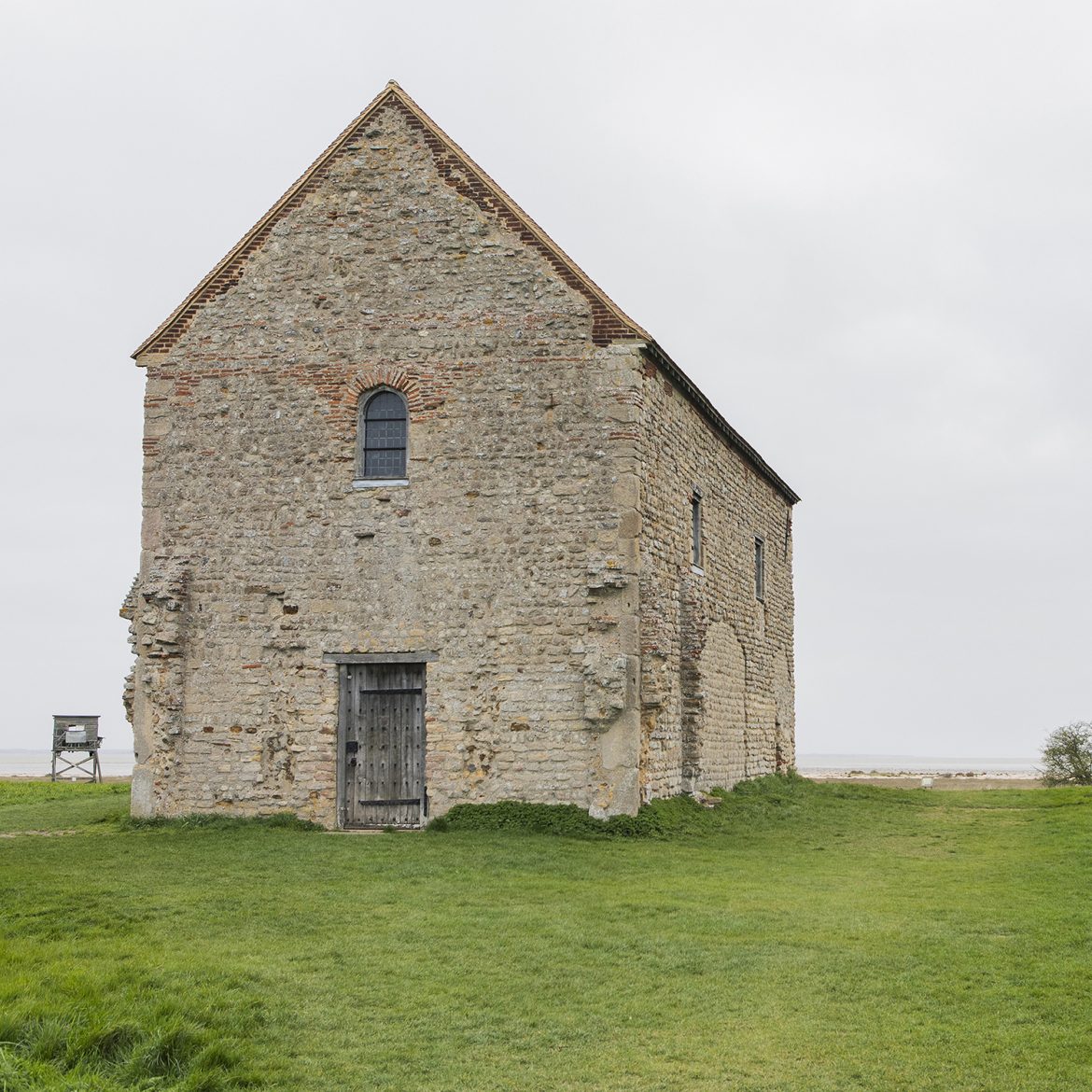 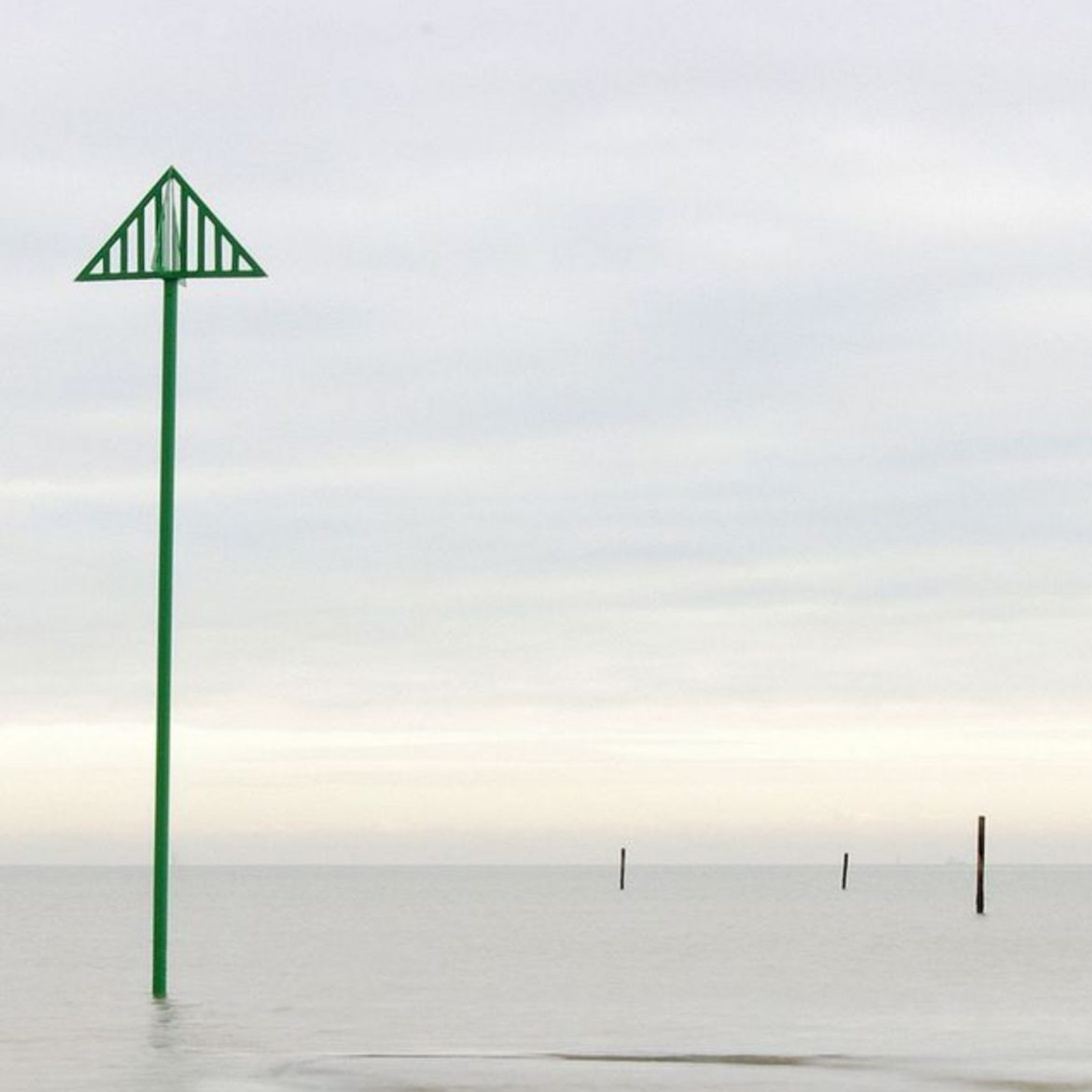 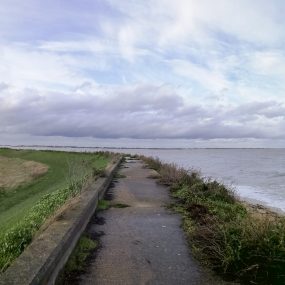 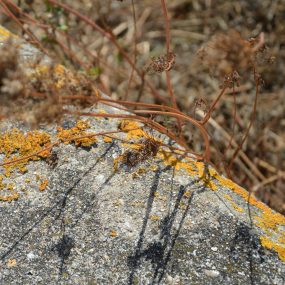 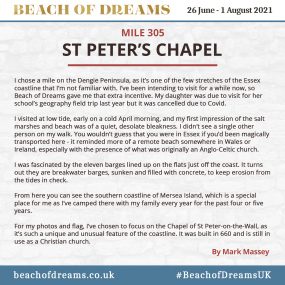 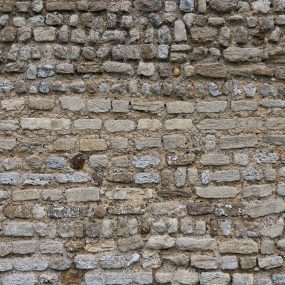 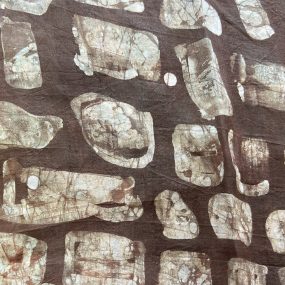 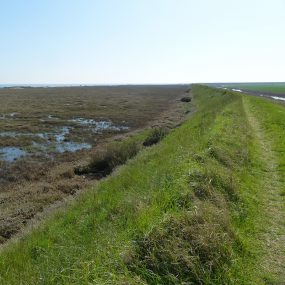 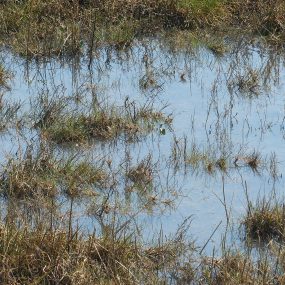 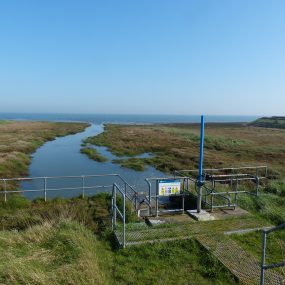 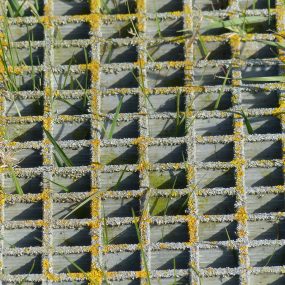 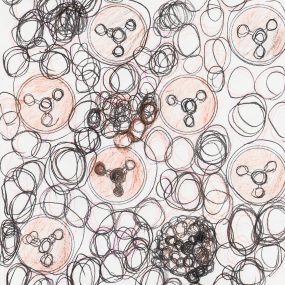 Mile 309 by ArtCo at LevelBest 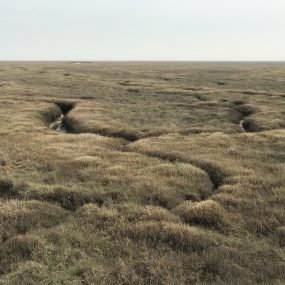 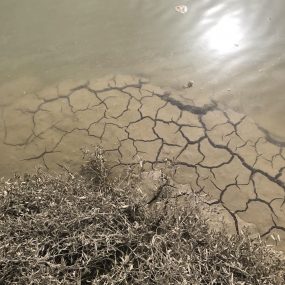 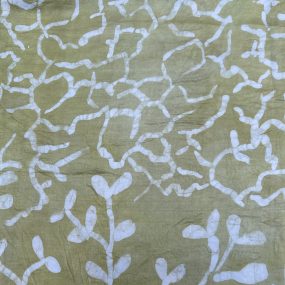 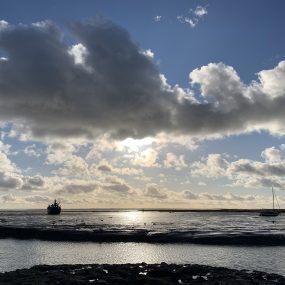 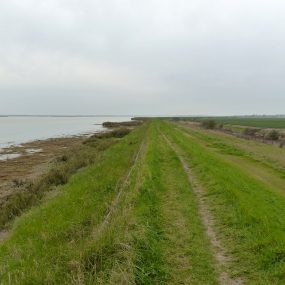 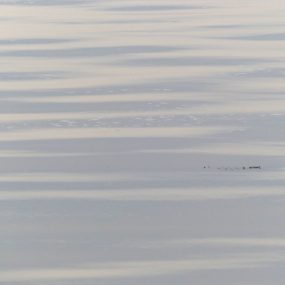